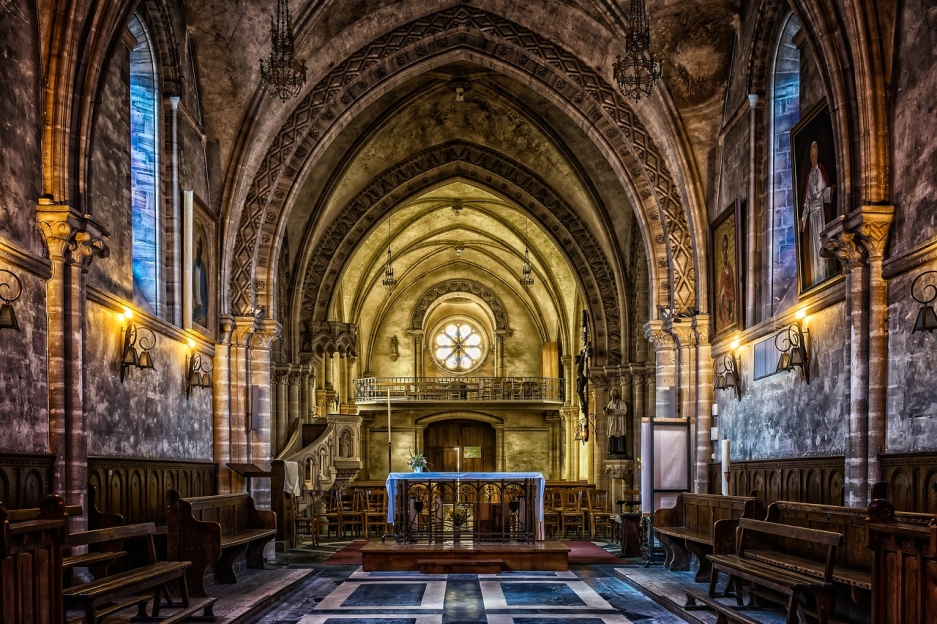 Church on Hiddensee Island was sacked for the second time within only a few weeks. Money was stolen from the donation containers, with a total plundering and property damage estimated at around 600€. Nearly a month before, unknown thieves had broken into the antechamber of the church, stealing the money saved in a wooden donation chest.

On the island os Hiddensee, thieves robbed donation containers of a Church in Kloster, for the second time in less than a month. The total amount lost, considering the money stolen and property damage, is estimated at more than 600€.

The Hiddensee island is rather small, both in size and in population.