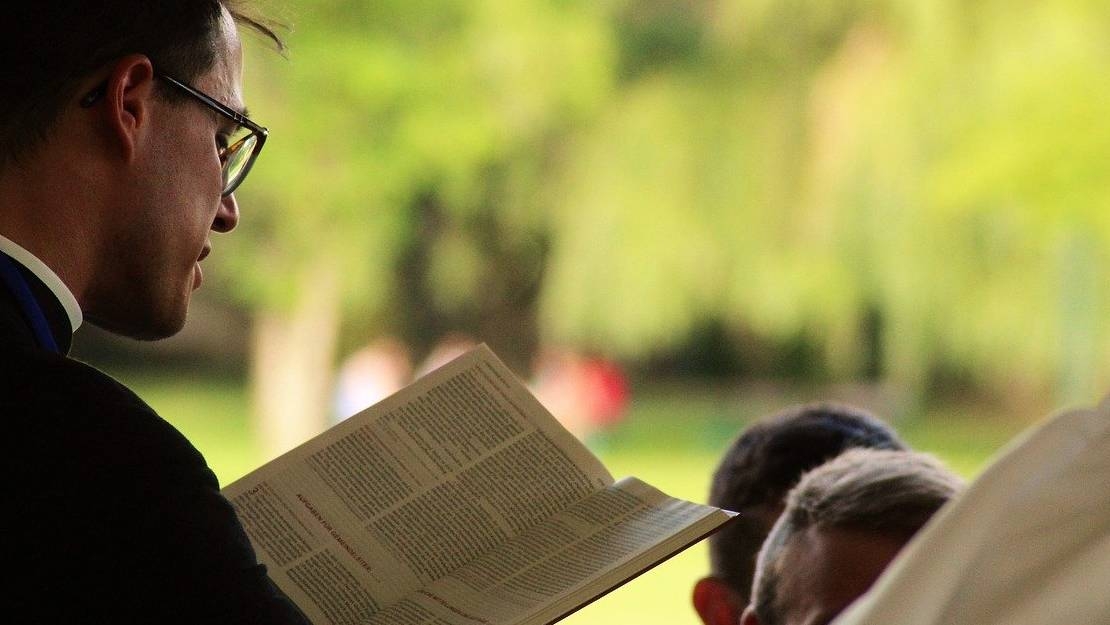 The Dean of the Evangelical Church has received several anonymous threatening letters due to the vaccination campaign in Ulm Minster. These letters criticise vaccinations and the role played by the Dean in it.No one close or familiar to the Dean is considered a suspect, as the details of the letter demonstrated a lack of knowledge regarding the church's internal procedures and even the address the letter was sent to was incorrect.

Ever since the vaccination campaign at Ulm Minster, the Dean of the Evangelical Church, Ernst-Wilhelm Gohl, has received about a dozen threatening letters, all anonymous. The general content of the first letters essentially critized vaccination and the involment of the church. However, more recent letters received in the beginning of 2022, threatened the Dean himself, accusing him of poor conduct and stating that he is being watched. The unknown authors also insinuate that they are in possession of documents related to Gohl, which will be released if the Dean does not alter his conduct.

The Dean decided to go public and publish some of these letters on social media, claiming these have been pilling up ever since the vaccination campaign but that he will not be intimidated by anonymous people. He further claims that there was a "critical demand for the vaccination campaign from community members" and that his aim was to discuss the topic and not to convince people.

Picture by Monika Robak from pixabay