Burglary in the Church of Santa Maria Assunta 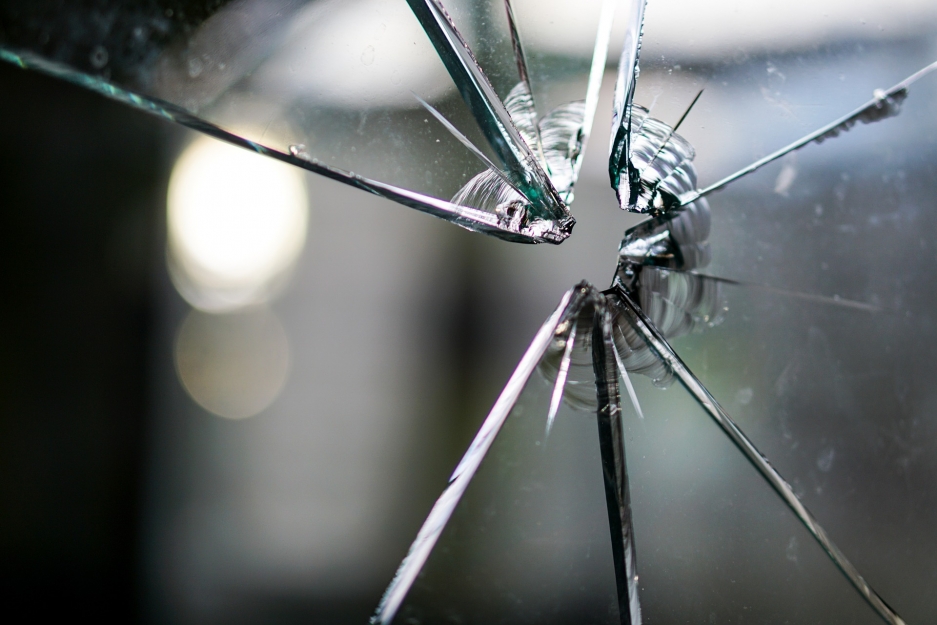 A theft occurred on the 6. January during the Catholic celebration of the Epiphany of the Lord. Unknown vandals took advantage of the absence of people and broke into the Church of Santa Maria Assunta by breaking the glass of the sacristy. A music box was stolen, commonly used by the city choirs to animate celebrations in the Church. The police were immediately alerted and began the investigations to find the authors of this theft. Both the members of the choir and the parish priest Don Francesco Scarin expressed deep regret for this theft.

This was discovered by the members of one of the choirs at the moment they were preparing to animate the evening Mass. The 6 of January 2022 is a day of the celebration of the Epiphany of the Lord, a Christian feast that celebrates the manifestation of God incarnated in Jesus Christ.

Picture by Kira Hoffmann from pixabay