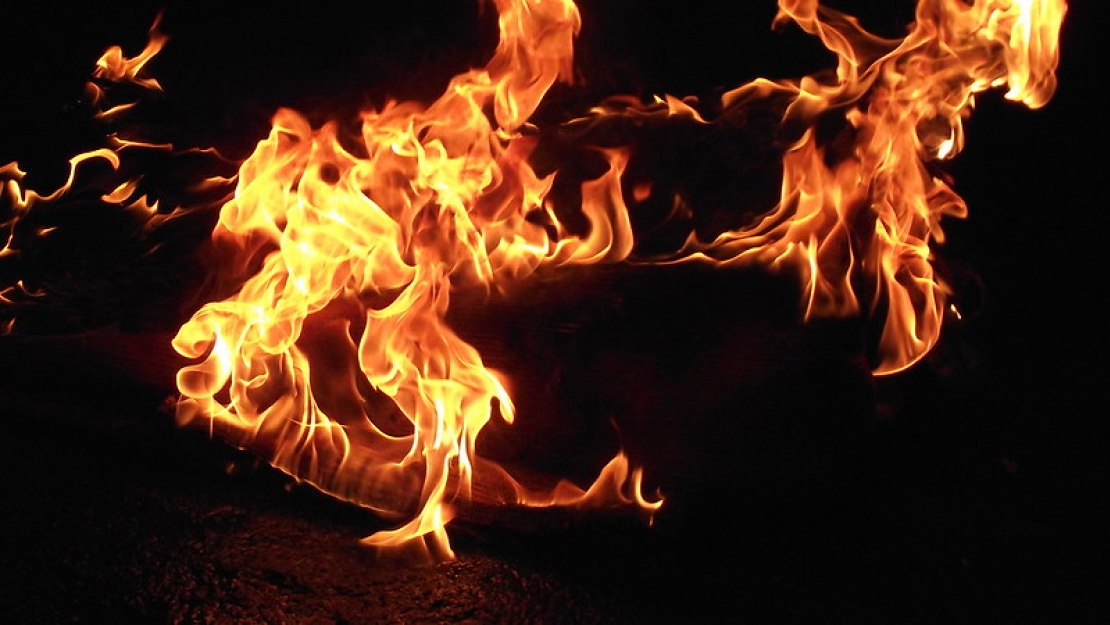 The fire that started in the nave of the Château-la-Vallière church in Indre-et-Loire on 28. December was first thought to be an accident but later identified as arson. The firemen eventually put out the fire but not before it had burnt most of the nativity scene. A forty-year-old man, who has been convicted of arson in the past, was arrested.

The arsonist also set the town hall alight and Jean-Claude Gauthier, mayor of Chateau-la-Vallière, said of the acts, "That's a lot, obviously we start to think about the work of an arsonist".