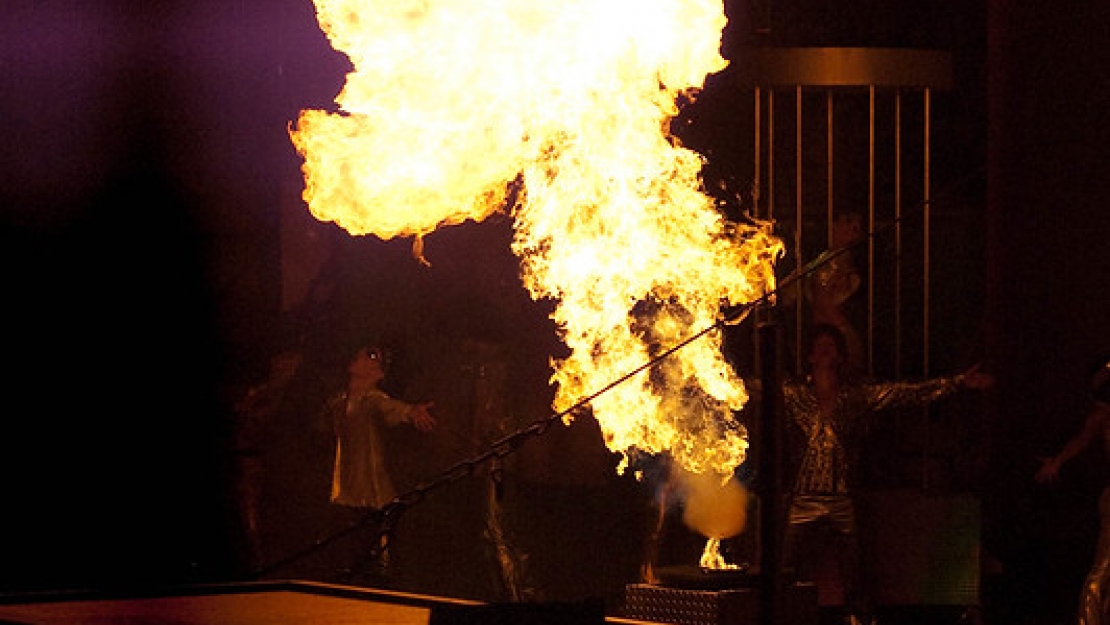 On New Year's Eve, a Molotov cocktail was hurled at Arnhem's Saint Nicholas Church starting a fire. Jan van Schuylenburg, who is a church volunteer, was soon at the scene and put the fire out. There is footage of the cocktail being thrown, which will help with the prosecution, and Jan "think(s) it was an attack".

He says regarding acts like this "It makes you despondent. It saddens us more than it frightens us". The incident was investigated but no arrests have been made yet.