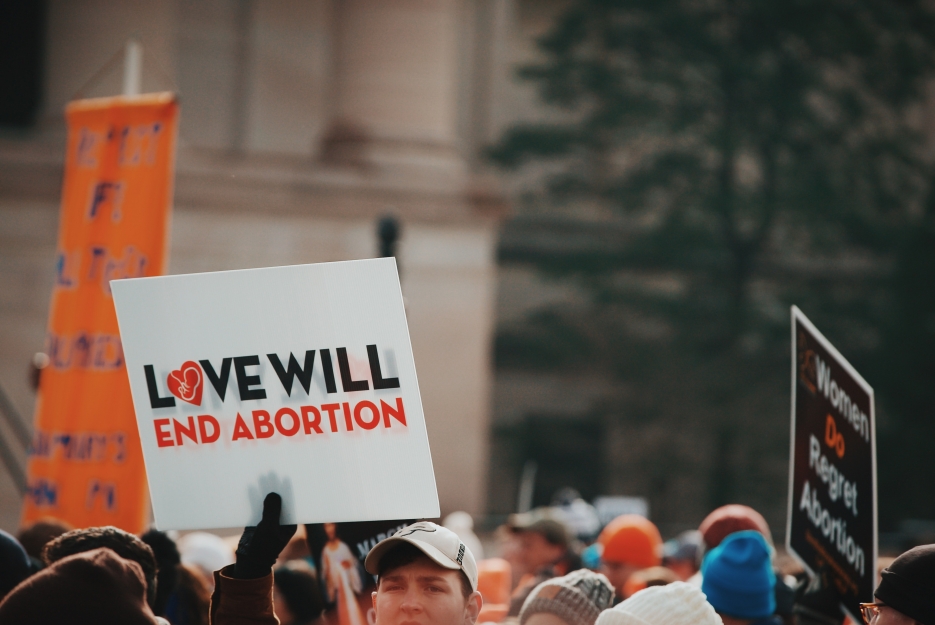 New legislation in Spain could mean that people who support or pray in demonstrations outside abortion clinics may be arrested and face a jail sentence of three months to a year. Christians, who are more likely to be involved in this type of protest due to their pro-life convictions, will be targeted if their actions are said to be "offensive, intimidating, or coercive". After being passed in the Congress of Deputies on February 3rd, this bill awaits a vote in the Senate.

A complaint will not be required for the police to take action and a jail sentence assigned. If this happens, "those who are prosecuted could be forbidden from returning to the abortion facilities for up to three years" writes the Right to Life News. María Teresa Angulo Romero from the People’s Party stated that the proposed legislation limits “fundamental rights such as freedom of speech or assembly because what underlies is a sectarian limitation of rights because of the ideas of those who exercise them”.

Catherine Robinson, UK Right to Life spokesperson said, “Legislation already exists to prevent harassment and wherever genuine harassment occurs, it should be prevented under existing legislation. This holds true in the UK as well as Spain, which also has laws preventing harassment. Laws that create censorship zones outside abortion clinics are a targeted attack on those who hold a specific view and want to persuade others of it. They are a direct and discriminatory attack on the freedom of belief and expression”.

This proposed law will silence a belief held by Christians and work towards creating a buffer zone around abortion clinics while increasing the “chilling effect” that already prevents such issues form being discussed in the public sphere.

Update 29.03.2022: A large pro-life demonstration took place in the Spanish capital Madrid on Sunday the 28th to protest the new abortion laws. The new legislation aims to make protesting outside abortion clinics illegal and make it possible for 16 to 17 year old girls to abort without consulting their parents. Protestors held signs that read "Abortion is not a right" and chanted "More respect for life." The demonstration was organized by the "Yes to Life” platform and it was estimated that 20,000 people attended from all sectors of society.

Update 09.04.2022: The Senate passed this legislation so it is now law in Spain. Despite this, pro-life activists are determined to continue their work of helping desperate women and protesting abortion. Right to Life spokeswoman, Immaculada Fernandez, stated: “Praying is not a crime and we will continue to pray and offer our help to all those women who need it so that they can see that abortion is not the only solution. More than 6,000 children were born last year thanks to the help of pro-life groups and none of the mothers regretted giving birth.”