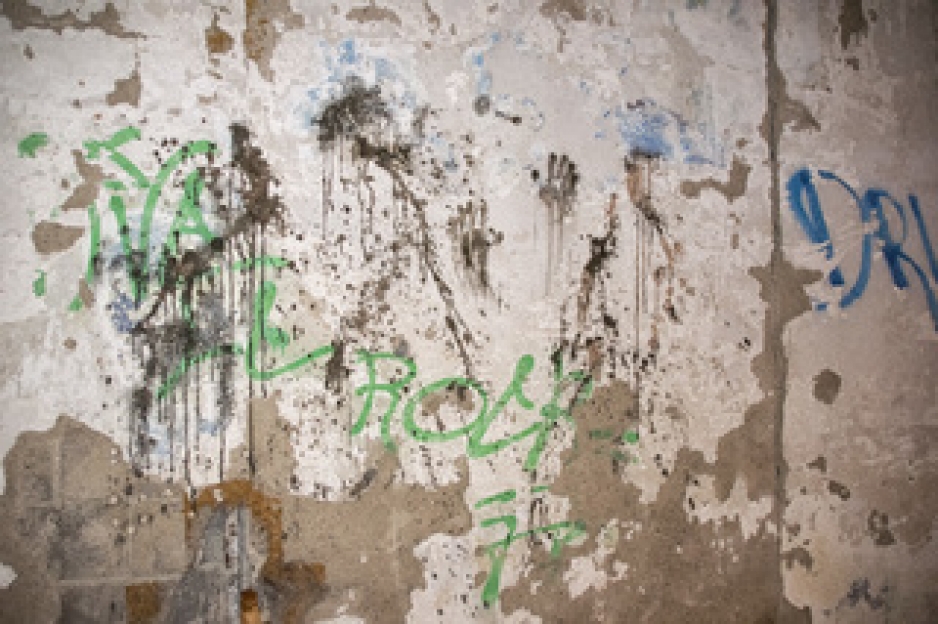 The St. Bernadette church in Montpellier, has once again been tagged with anti - Christian phrases such as, "the only church that illuminates is the one that burns". There have been a series of vandalistic attacks to this church and churches in the Montpellier area but no one has been identified despite an investigation launched by the national police.

Father Benoit said of the graffiti in the area, "The tags are sometimes signed antifa, but, the perpetrators are still running. There are not enough cameras, the municipality is going to install some in this sector".