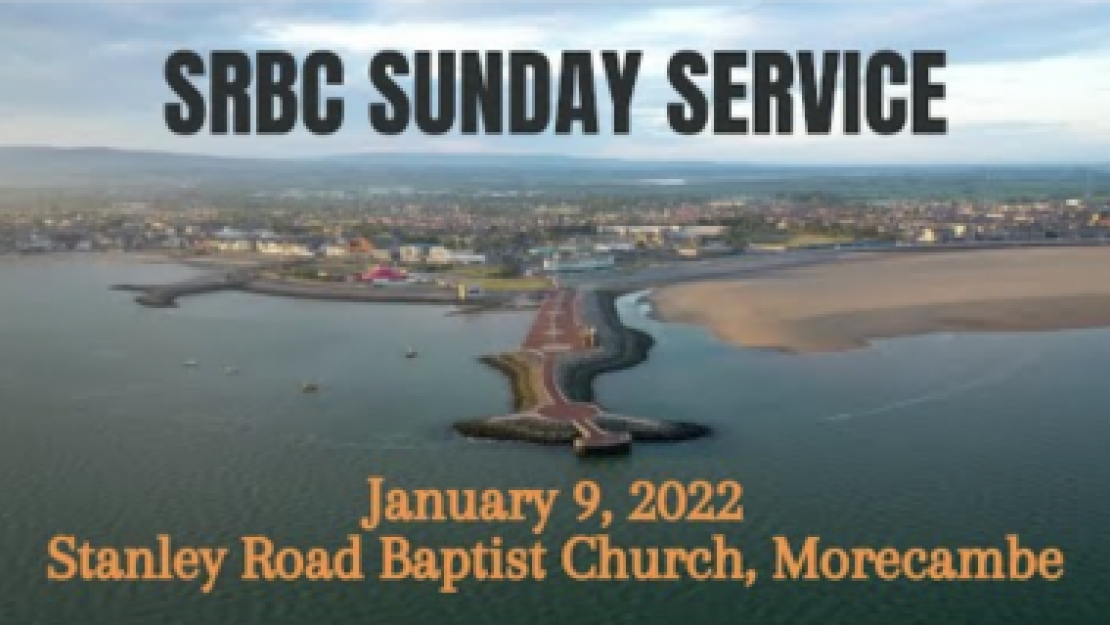 The website of the Stanley Road Baptist Church in Morecambe, Lancashire was suspended by its host firm Torrix since the pastor signed an anti-conversion therapy letter. This letter was addressed to Liz Truss, whose governmental department will be dealing with proposed legislation to ban conversion therapy. Matt Fletcher, the Torrix proprietor, said he cannot support anything that opposes the LGBTQ+ movement. Rev. Hewitt commented his sadness for this development, but still expressed gratefulness for the working relationship they had with Torrix.

2,500 Christian ministers and pastors have signed this letter which states their concern that the traditional Christian teachings on sexual morality will be criminalized. “We also believe it could be used against Christian parents who could equally be criminalized for loving advice and teaching given to their own children," writes the letter.

It continues, "We see in these proposals a clear possibility that our duty as ministers, of proclaiming the Lordship of Jesus Christ, and calling people to find life in him, which includes living by his laws, will be criminalized."

Matt Fletcher explained his reason for taking the website down: "I am an ally to the LGBT community, and endorse an outright ban on conversion therapy worldwide. I therefore cannot support any organization that seeks to perpetuate the abuse of LGBT and/or non-binary people. Therefore, I have decided to withdraw my hosting provision for this website with immediate effect."

In response to Fletcher's decision, Rev. Hewitt said: "I am saddened at this development, but I am grateful for all the help that Matthew has given the church previously, often voluntarily."