Next Step in Sweden's Ban of Religious Schools 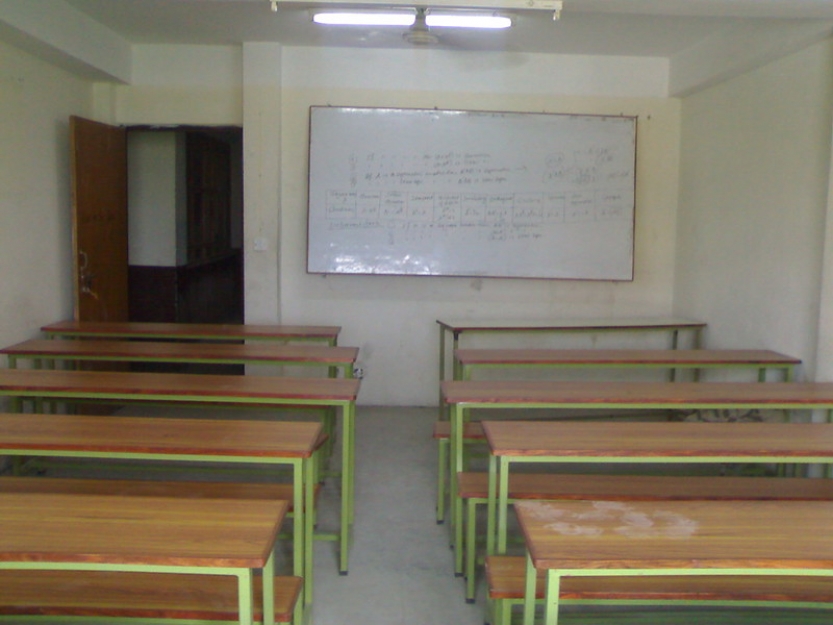 The Swedish Minister of Education, Lina Axelsson Kihlblom, announced the next step in the Social Democrat's plan to ban private religious schools. It will impose stricter regulations on schools that require them to report all religious activities and principals will have to pass "democratic conditions" to have their position. These new regulations have been introduced in the "democracy clause" and were justified with the need for "democratic control" of education.

Intellectuals have argued that Sweden's current push to rid the education system of religious influence is due in part to religious illiteracy. This was seen in the generalization of "religious influence" with little specification for what was meant and the different types of "influence" Islam as opposed to Christianity might be.

“I am happy that the government made the decision to propose a law with clearer requirements and stricter rules for confessional [religious] preschools, schools and after-school clubs,” said Axelsson Kihlbom. When asked, she said that the ultimate goal is the banning of independent religious schools.

Vice chairman of the Christian Independent Schools Council, Fredrik Sidenvall, expressed concern with the "deeply problematic rhetoric" being used and said, "The tones that the government and the Social Democrats are now using are beginning to approach incitement against ethnic groups.”