4 Women in Belarus Detained by Police for Praying 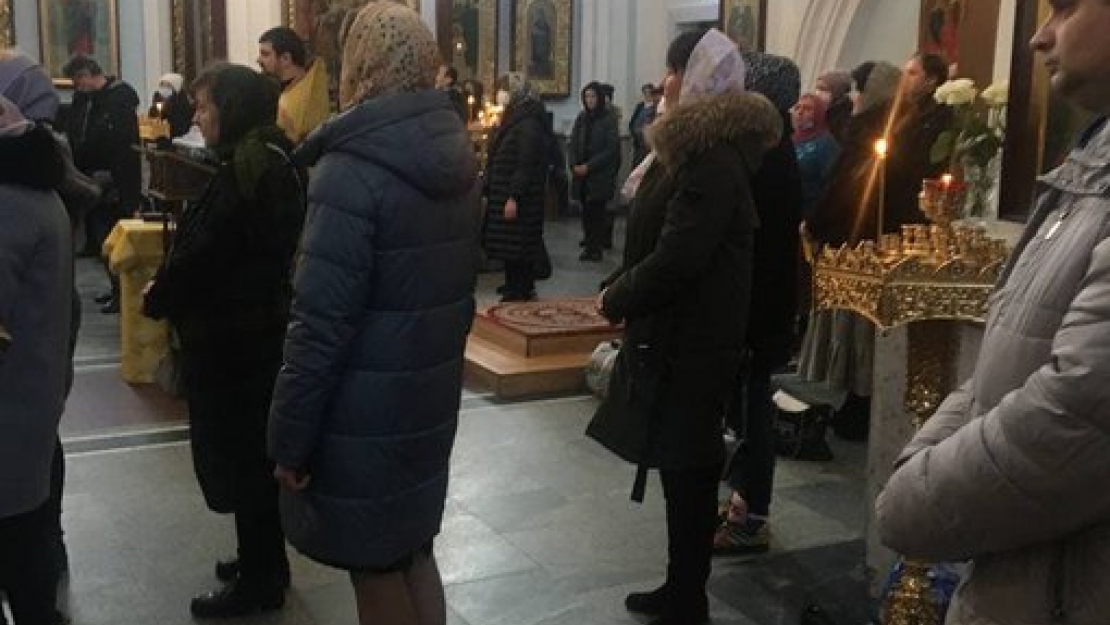 Four mothers of soldiers were detained for praying for peace in Ukraine at the Holy Spirit Cathedral in Minsk, the capital of Belarus. They, along with 100 other soldiers' mothers, were attending the regular evening prayer when the officers followed them into the main Orthodox cathedral of the city and after the service, demanded their documents and then took them for questioning. They were taken to the Central District Police Station and were released four hours later.

It is unknown why the police were at the service but they were waiting when the mothers arrived and the Union of Mothers Telegram noted that when "we went into the church, they followed us." Before the women were taken away, "they demanded our documents and photographed us," explained one of the women and "on leaving they warned us of the consequences of unapproved meetings. I no longer had strength to argue that prayer is not a meeting."

The police also went to the house of a fifth woman the next day but she was not home. It remains unclear whether the women will face further punishment.

There have been worrying signs that the government will impose restrictions on religious actions opposed to the war. The government under Lukashenko has tried to ban the singing of specific hymns and there is possibly more to come.