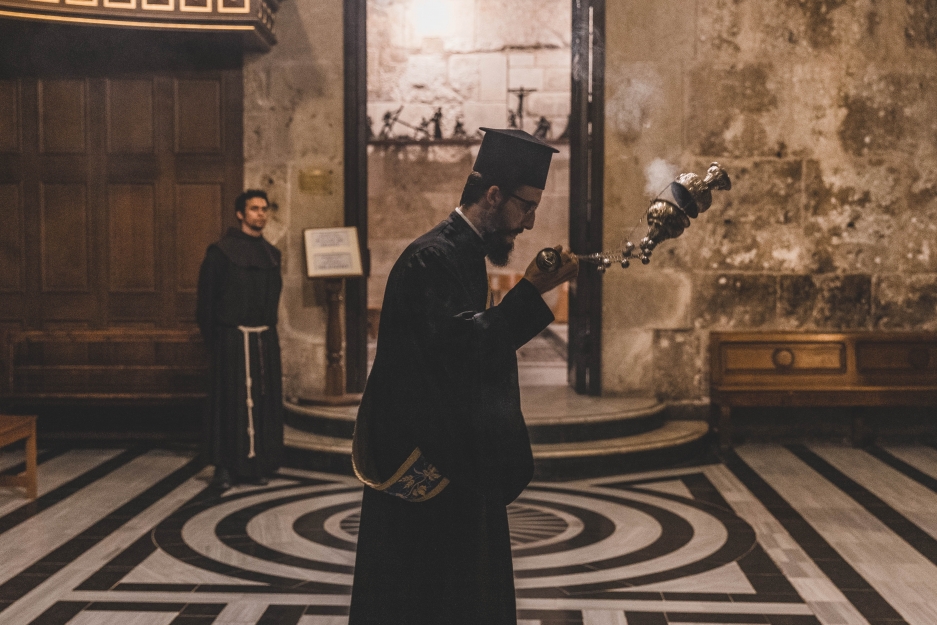 Rev. Ioann Burdin, a Russian Orthodox priest, was arrested after he gave a speech that condemned the Russian attack on Ukraine. His speech, given in the Karabanovo village, was said to “discredit(ing) the use of the Armed Forces” reported the BBC. His name was also on a public letter signed by 285 Russian Orthodox priests which called for an end to the war.

The letter requested a “cessation of the fratricidal war” and lamented the “trial that our brothers and sisters in Ukraine were undeservedly subjected to.” This was a noted departure from the position the Russian Orthodox Church has typically taken up in regard to the government’s actions. In the past, they have worked in accordance with Putin's government but since the war, a number of leaders have openly expressed their disapproval.