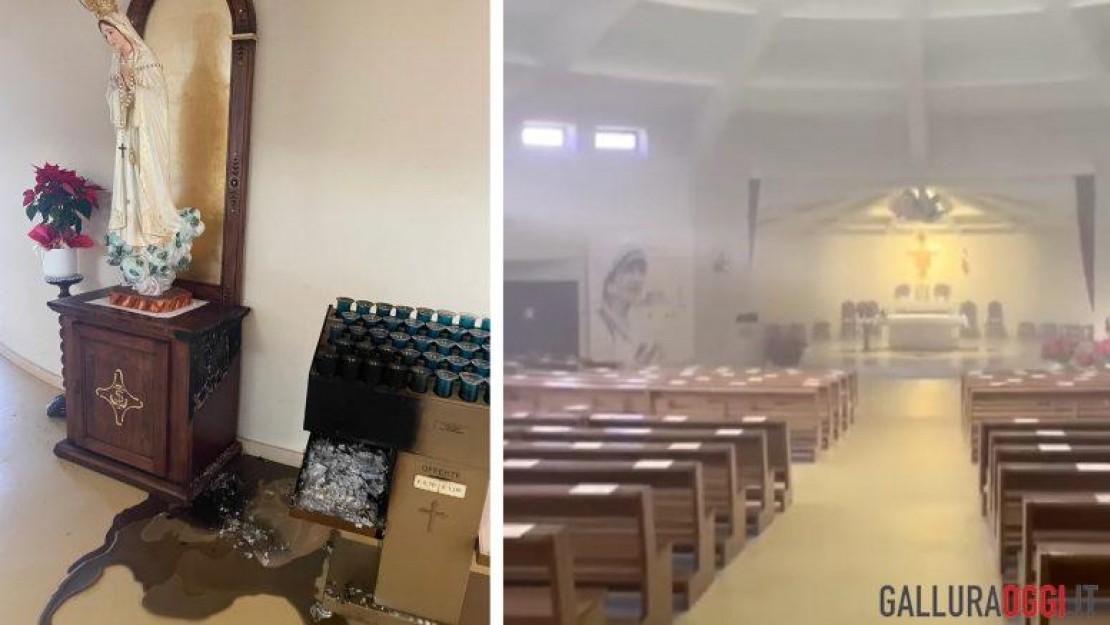 A fire, that broke out in the church of San Teodoro, was suspected to be a deliberate act of arson after the video surveillance was examined. No major damage was noted but the fire started near a statue of Mary and some candles were burned. The deliberate act was being investigated by the Carabinieri.

Update: After the carabinieri examined the footage the person responisble for the fire has now been identified. The parish priest commented "Let us pray for this boy and that God help him and all the young people to understand the value of life and the civic sense of living."