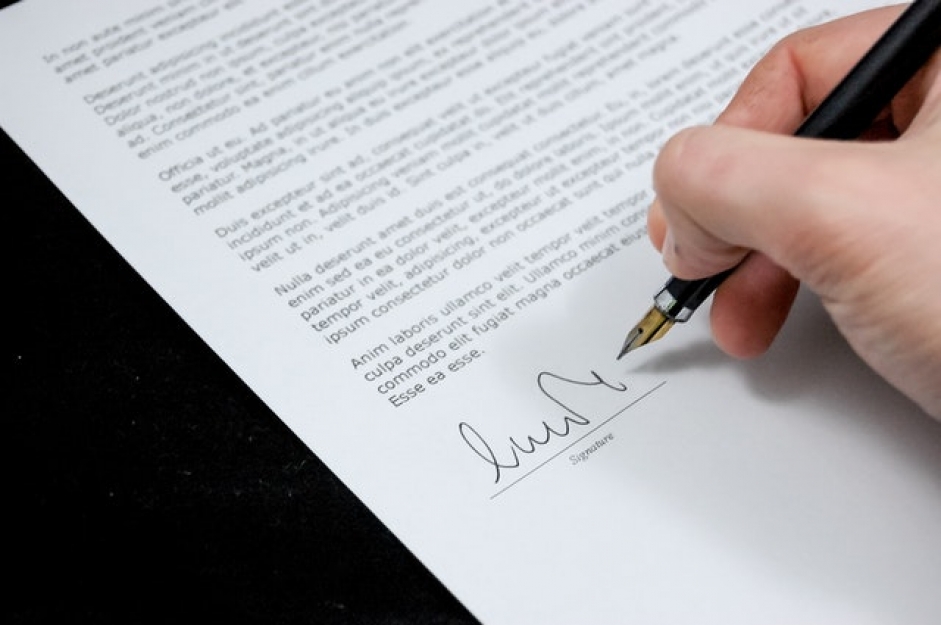 Evangelical ministers have faced a severe backlash after signing a letter to Liz Truss which expresses their opposition to the governments upcoming conversion therapy ban. Consequentially, they have had to take down the list of signatures which was published on the Ministers' Consultation Response website for fear of more acts of discrimination happening. It had collected 5,000 signatures from ministers and church leaders.

The letter wrote that they were "deeply concerned" that "the normal practice of religion" would be criminalized. Co-author of the letter, Rev Graham Nicholls said "What we have done is simply to participate in a legitimate democratic process in response to a government consultation."

As a result, website host for the Stanley Road Baptist Church, suspended the churches website because their pastor, Rev Steve Hewitt, signed the letter. A twitter account, with the handle @BigotShamer, was also set up for the express purpose of "naming and shaming" the signatories.

He continued "It is no surprise to us that activists who are used to facing no opposition have been unhappy to find that Christians will not simply roll over when faced with a challenge to preaching the whole gospel of Christ's saving grace to sinners."

"We know this has been personally hard for many of you but we truly believe we are fighting for gospel freedoms, which is a God-honouring and a good and loving thing."