Denying Someone's Preferred Gender could be Criminalised in Scotland 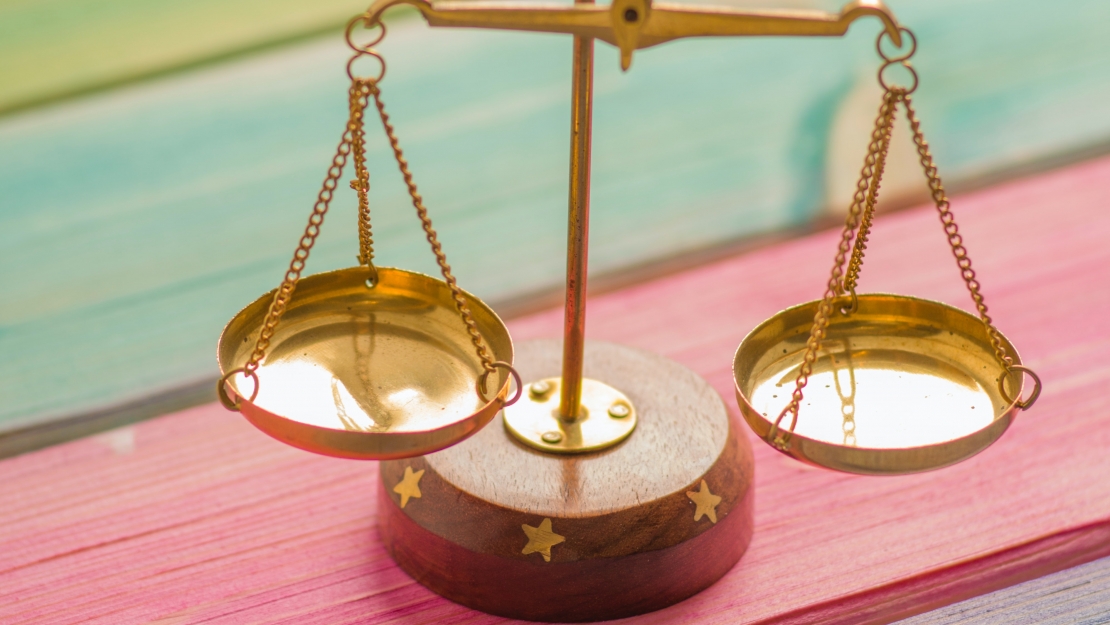 The SNP in Scotland have advocated for legislation that will make it a criminal offence to not "affirm" someone's preferred gender and make it illegal for parents to "refuse to support" their children in taking puberty blockers. This legislation would prevent people from legally holding to their religious beliefs on issues like gender and infringe on parental rights by not allowing parents to educate their children on sexual matters in a way they deem appropriate. The latter would disproportionately affect Christian parents who may have religiously grounded sexual guidelines.

This legislation was based off similar laws in Australia which have been described as the "gold standard" and Scotland should take the "best practices" from them.  The Victorian Equal Opportunity & Human Rights Commission (VEOHRC), which put forth rulings on these laws in Australia, said it would also be illegal for "a parent refusing to support their child’s request for medical treatment that will enable them to prevent physical changes from puberty that do not align with the child’s gender identity." This would not allow for Christian parents who may feel it is necessary to educate their children based on their religious convictions to do so.

They also said that it would be unlawful for any religious leader to "tell(s) a member of their congregation that they will be excommunicated if they continue their same-sex relationship."

The Christian Institute’s Deputy Director, Simon Calvert, said: "you simply cannot force people – on pain of criminal penalty – to affirm someone’s gender identity. The idea that a parent could be prosecuted for trying to protect their child from damaging puberty blockers is repugnant."

"It’s clear that some of those pushing for a ban aren’t content to end abusive practices. They want to criminalise parents and churches who have opinions they don’t like."