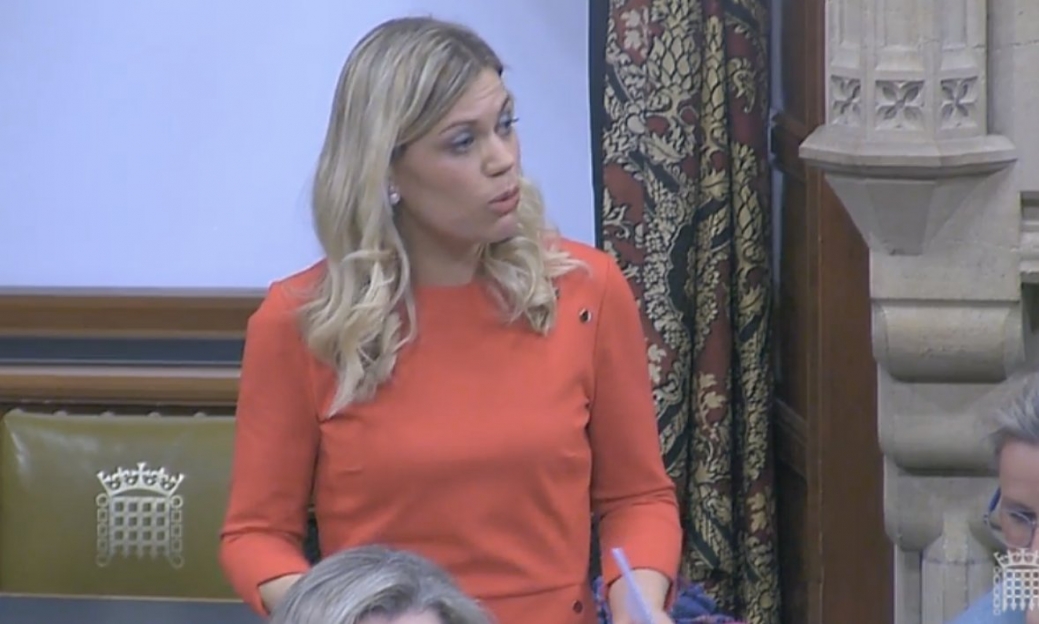 Robin Walker, Schools Minister in England, told the House of Commons' Education Select Committee that schools would continue to teach LGBTQ+ content. This came in response to Conservative MP Miriam Cates who said "you cannot change sex" and that she often got concerns from parents that their children were being transitioned in school. This posses a problem for Christian parents and children who may disagree with such teachings on a religious basis.

The Daily Mail reported that "Ms Cates even claimed that parents wrote to her expressing concern that 'schools are transitioning pupils without their parents' knowledge' and that this included pupils who might be gay and lesbian, or on the autism spectrum." She said "you cannot change sex" and that it is a "biological fact"

Mr. Walker insisted "We need to talk about the fact that people do transition and that there are trans people, and we should support them as a protected group under the Equality Act. We're not going to rule out people teaching about that."

Ms. Cates expressed her concern with the extreme gender ideology that was being pushed through the school curriculum. In November of 2021 she said "I know of children who have been counselled by adults in school that they would be happier if they changed their gender, and frighteningly, they are being told not to tell their parents and to keep this a secret."

This marked a continued challenge to the traditional Christian teachings about gender.