Attempted Attack in the Basilica in Blois 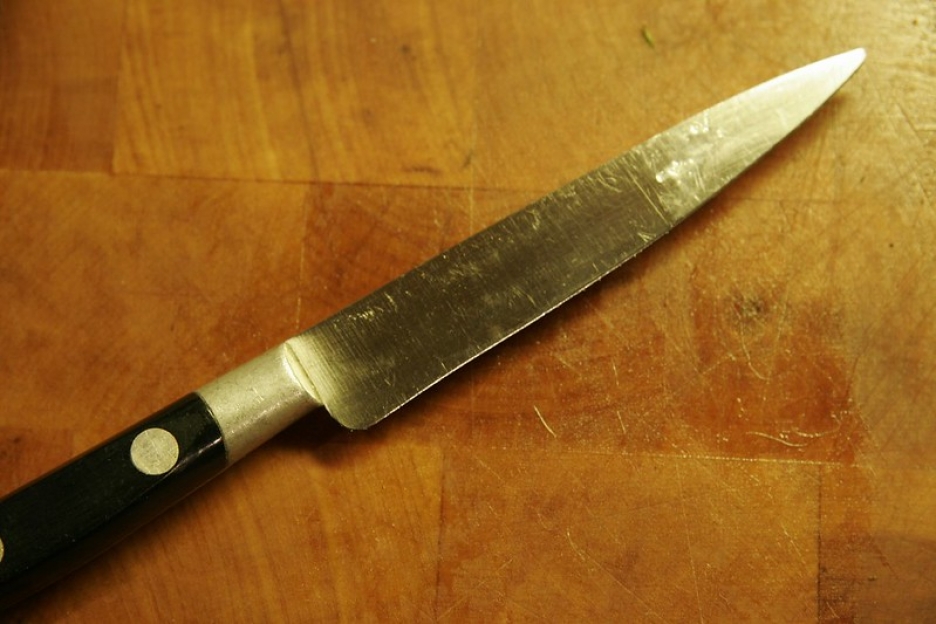 A man with typical Muslim attire returned to the Basilica of Notre-Dame de la Trinité in Blois on 29. January after he had prayed to Mecca and been asked to leave. The churchman was concerned by his behaviour an called the police who searched him. The Koran and a long kitchen knife were found attached to his belt at which point he was taken into custody.

Thankfully the attack was stopped before anything serious happened but the Vatican News has noted an increased threat form radical Islamists in France. The parish priest Fr. Vincent Delaby has also received threats and was quite concerned about the situation.