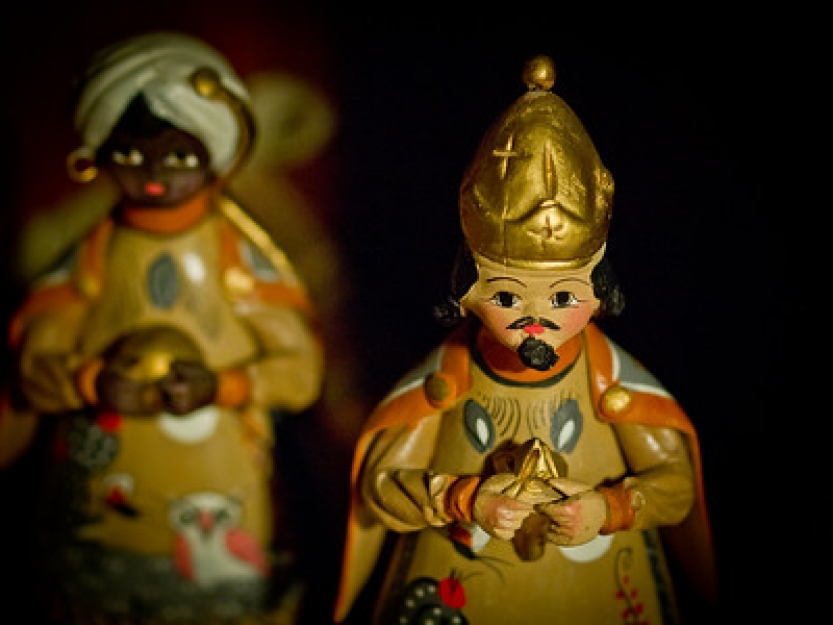 32 figures were stolen from the nativity scene at the Saint - Pierre church in Palavas - los - Flots on 21. January. Their total value was estimated to be around 300 euros. The visual artist, Marie-Pierre Guilhot, who had compiled the scene was especially saddened by the theft and said: “As a Catholic, you should forgive but here I find it difficult to forgive.

The mayor commented, “The churches unfortunately are being robbed. We are unfortunately victims of this possibility of entering and leaving a church as we want to collect ourselves and that is what makes it even more serious."