Islamist Who Disrupted Funeral Could Have also Painted Swastika on Basilica 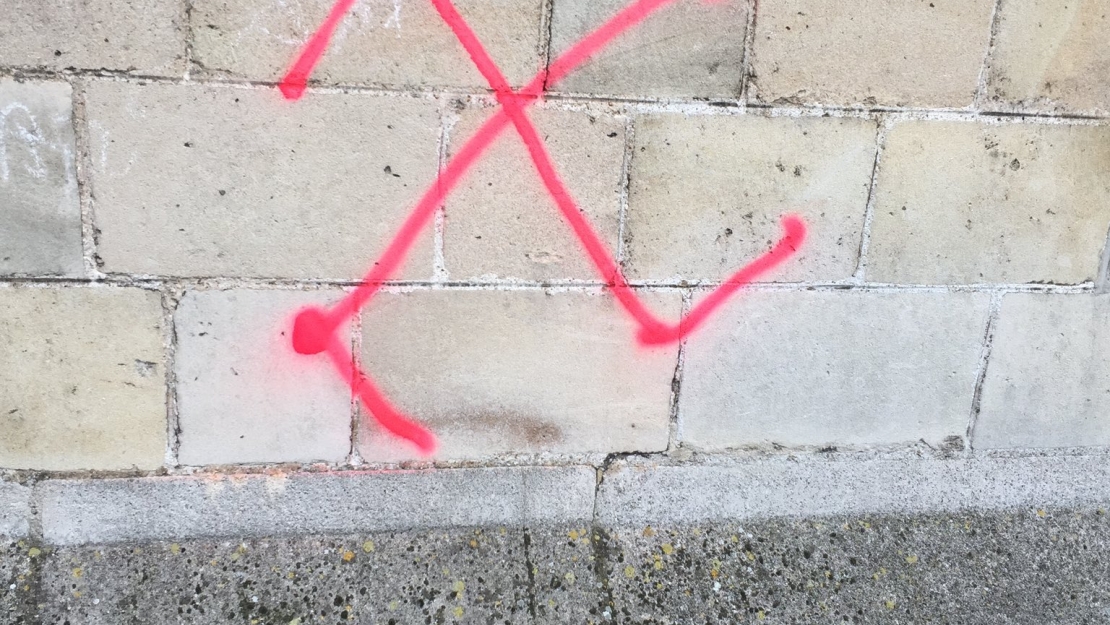 During a funeral on 27. January, a man entered the Saint - Denys Basilica in Argenteuil, shouted "Allah Akbar," and then fled. Moments later, a swastika was found painted on the outside of the church and the acts were thought to be connected. The incident was reported to the police but no one has been caught.

Father Guy-Emmanuel Cariot commented: "I strongly reject this vile sign which defiles the memory as well as our sanctuary. This will be erased and a prayer said to say the Lord's definitive victory over evil."