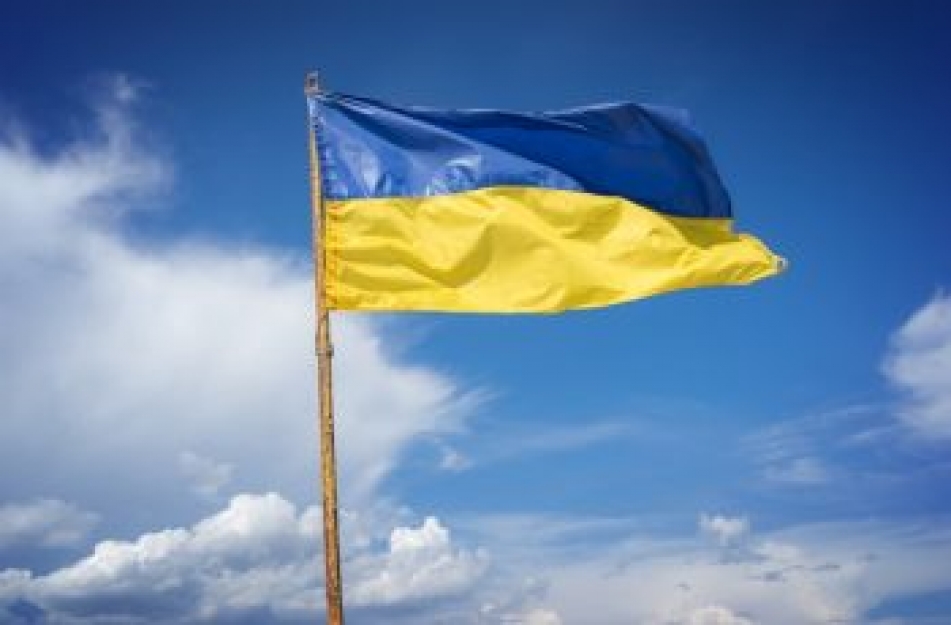 Release International has reported that Alexsander Glushko, the pastor of the Light of the World Evangelical Church of Mariupol, has been arrested by the Russian military. He was believed to have been taken to Dokuchaevsk, which is close to Donetsk, but no further information has been given about his wellbeing. Other pastors homes near Mariupol have been searched and the "hunt for pastors has begun in areas now under Russian control."

Another pastor has gone into hiding after barelly escaping arrest and others have been put on a "black list" for arrest. Pastors are leaders of the people so have therefore been targeted by the Russian military.