No Evidence to Justify Oxford College's Cancellation of Wilberforce Academy 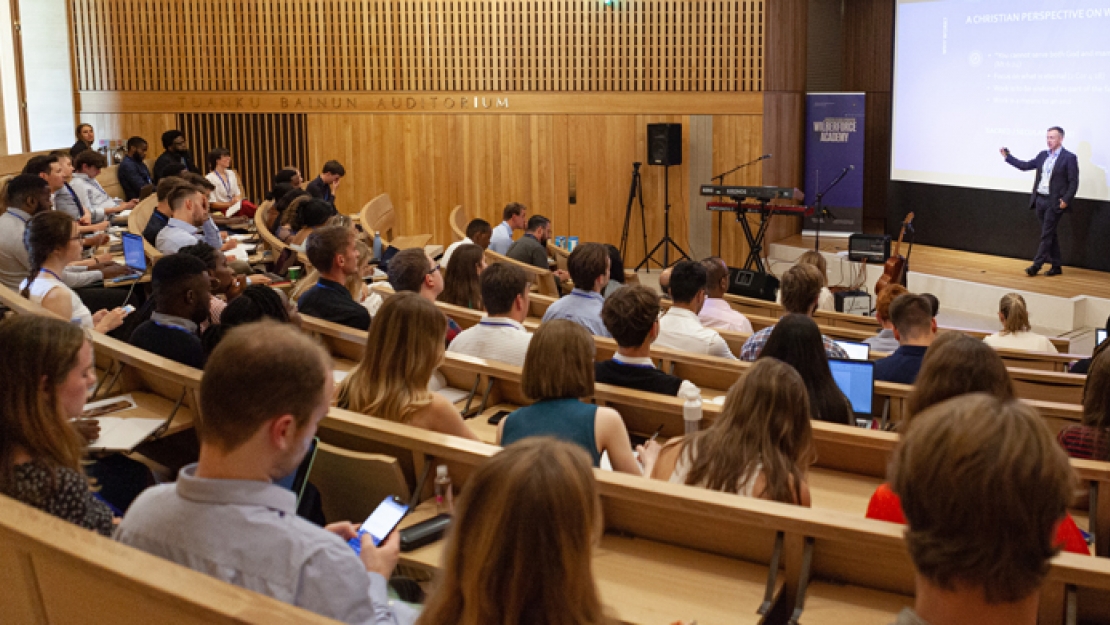 An independent investigation found that there was no substantial evidence for Worcester College's apology and cancellation of the Wilberforce Academy in September of 2021. After hosting this Christian youth conference that seeks to uphold free and considerate debate about controversial issues, this Oxford College said it had received "a number of complaints" and would not hold the event next year. Christian Concern inquired about these complaints, which they had heard nothing of, and upon getting little response, instigated their own investigation.

Worchester College said some attendees had been "unduly demanding" and "difficult to deal with" while others had broken Covid protocols. Christian Concern asked for evidence that backed these allegations but received nothing. They also asked for evidence of leaflets that had been "aggressively distributed" and "without consent." Mr. Stepheson from the college replied “I am afraid that I am unable to provide the detailed information you have requested… The information provided does not enable me to identify any of your delegates… I have not been able to obtain a copy of the leaflets that were alleged to have been distributed.”

Having little success, Christian Concern assigned Michael Stewart to conduct an independent inquiry to see if Worchester College's claims had any validity. He requested witness statements from 124 attendees and got 114 responses. From the responses, there was little if any basis for the allegations.

The claim that Covid protocols had been broken was especially “Confusing, because the College had no Covid restrictions in September."

One attendee said: “The allegations that have been made regarding inappropriate behaviour are not in keeping with my own experiences with the delegates with whom I had the pleasure of teaching and interacting. I found them unfailingly courteous and, in their debates with each other, mature and respectful.”

Free Speech Union’s General Secretary (FSU), Toby Young, said “The College’s uncritical acceptance of claims that the conference harmed students was a serious error. In keeping with, as you put it yourself, your own and the College’s commitment to freedom of speech, the College should have investigated and faced down students’ ill-founded complaints. No higher education institution should apologise for free speech.”

The FSU has also called for Worchester College to reinstate the Wilberforce Academy in 2022 and to apologise for their claims.

Andrea Williams, chief executive of Christian Concern said: “The Inquiry has found, as we anticipated, no evidence that any delegates have done anything to warrant apologising for, being cancelled or discriminated against for their Christian beliefs."

“Oxford University should continue to stand for free speech and free expression and allow its students to have the intellectual ability to decide whether they wish to attend external events, and to make up their own minds on what they hear.”