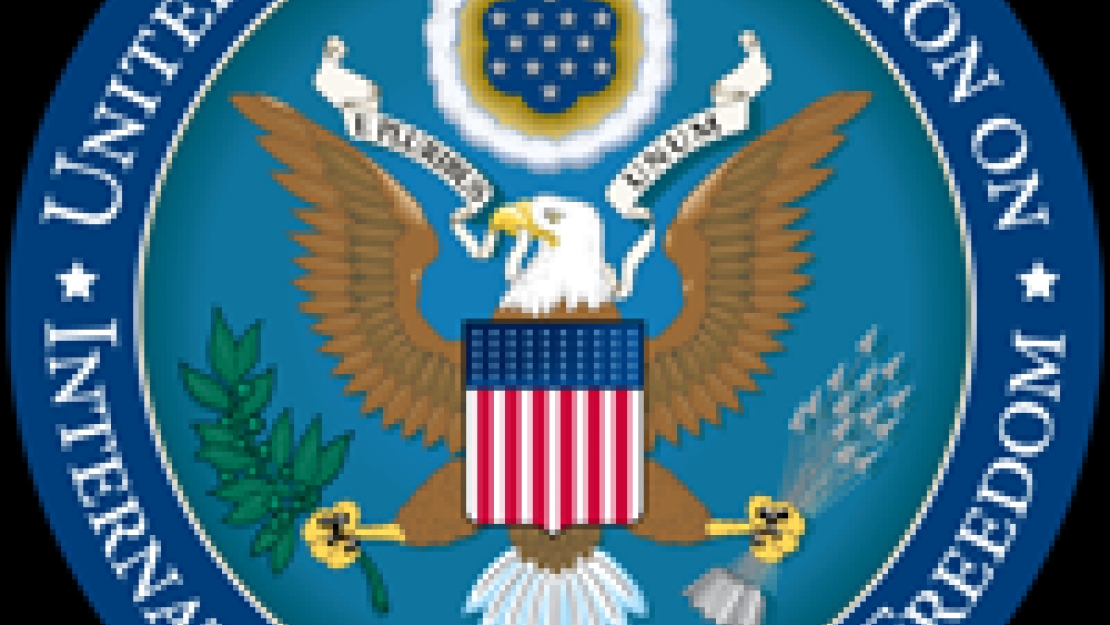 The U.S. Commission on International Religious Freedom (USCIRF) has warned of the religious oppression that Ukraine will experience under Russian control. They have recorded the increasing religious intolerance in Russia over the years and are concerned for the societal consequences that will undoubtedly ensue. Several religious buildings have already been damaged in the shelling along with the arrests of religious leaders and those attending prayer events.

USCIRF Commissioner James W. Carr said “We are horrified by Russia’s attacks on Ukraine, the senseless loss of life, and the lack of respect for human rights. There is a direct relationship between religious freedom violations and the dismantling of civil society in and by Russia. The Russian government uses distortions of religious history to support its claim that Ukrainians have no independent ethno-religious identity or state tradition.”

Past experiences of Russian occupied Ukraine has worrying implications as stated USCIRF Commissioner Khizr Khan: “In the areas of Ukraine already occupied by Russia in 2014, we have seen the Russian government use baseless charges of religious extremism and terrorism to silence dissent, justify endless raids and mass arrests, and close religious institutions that do not conform to its narrow interpretation of ‘traditional’ religion.”