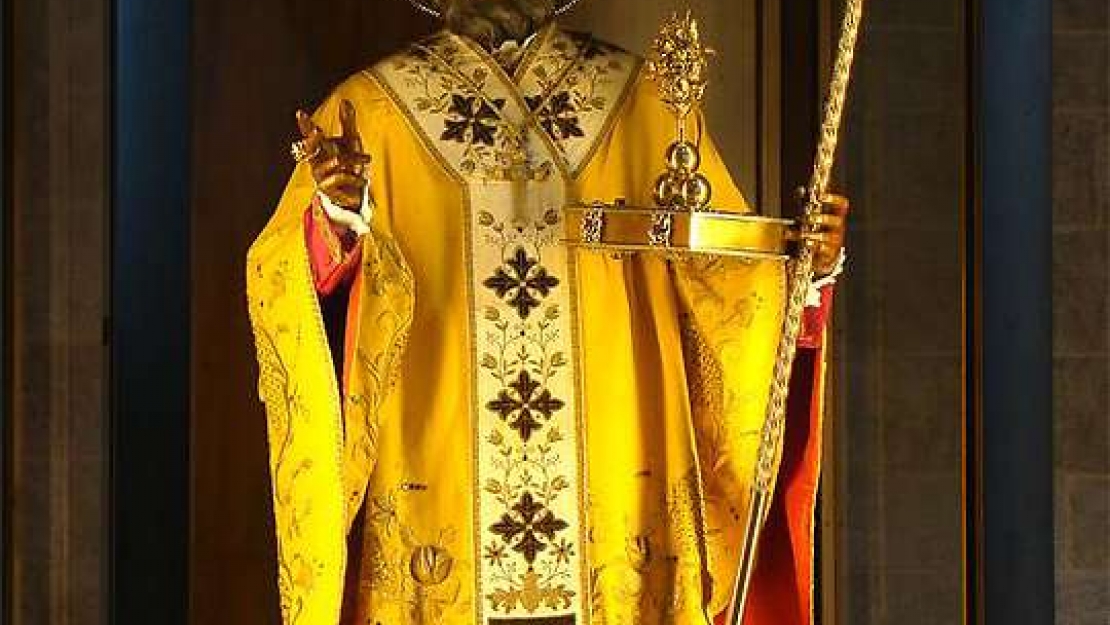 Unknown thieves broke into the St. Nicholas Basilica of Bari and stole valuable items from the St. Nicolas statue within. They took a book with three silver balls and a cross with some precious stones. From the other hand, they took a golden ring with some stones and an old necklace. This statue has become a symbol of peace in the last weeks, due to the Ukraine war, which made the theft especially malicious. The theft occurred on 22. March.

Update 29.03.2022: The stolen items were found in a backpack in the countryside of Japigia. The police now have the stolen goods and a 49 year old man, Farid Hanzouti, was arrested for the crime. The police had all the possessions which they were going to return to the church.