35 Graves Desecrated in the Ciempozuelos Cemetery in Madrid 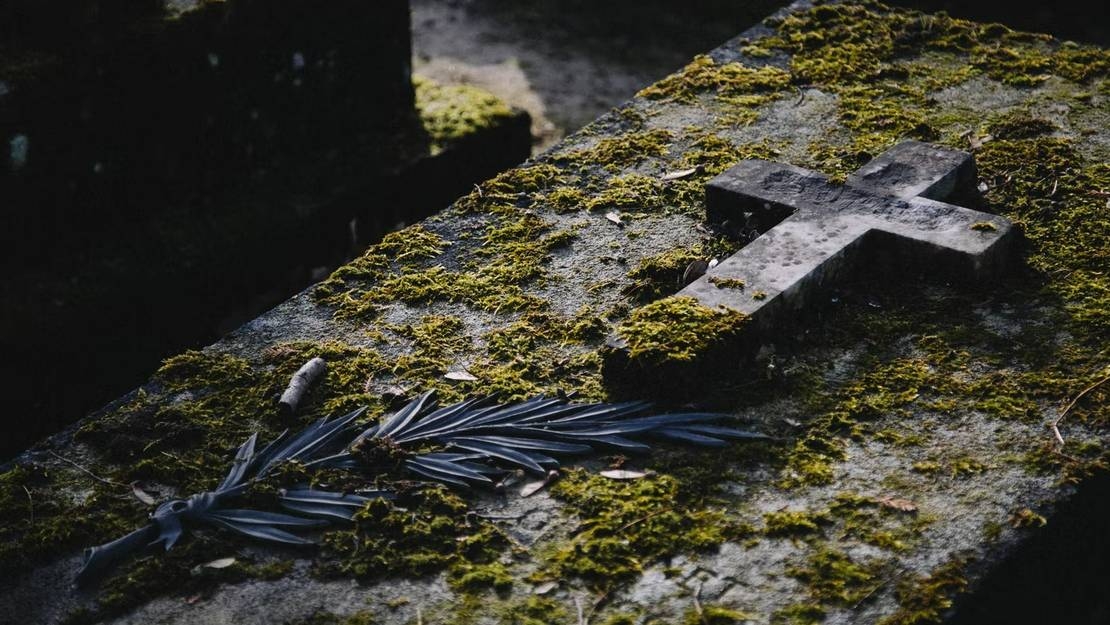 In the beginning of February 2022, 35 graves were desecrated in the Ciempozuelos municipal cemetery. The perpetrators stole status of Christ, crucifixes and other metal and copper funerary elements that adorned the tombstones, while some of them were found broken and trampled.

Complaints were made to the Civil Guard and to the local police, which started to investigate in order to identify those responsible for the desecration and thefts. The City Council is analyzing the possibility of paying for some of the damage caused  by the perpetrators.

Just 2 years before, a similar event occured in another cemetery, in Madrid, where a total of 32 bronze and brass crucifixes were stolen from the tombstones.

Picture by Kenny Orr from Unsplash