Vandalism of Church Objects in Chaumont 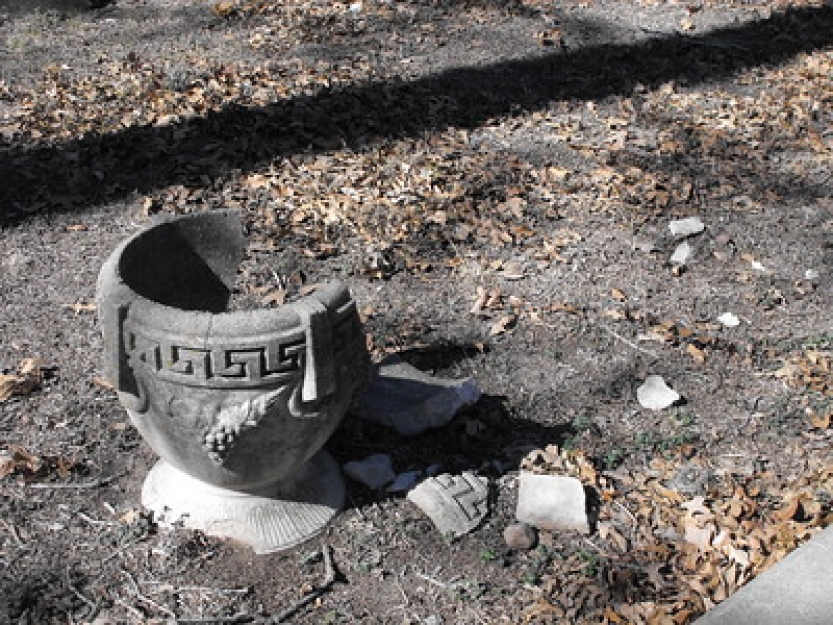 Vandalism that occurred in 2021, to the Saint-Jean-Baptiste basilica, was finally reported during the general meeting of the Innovatis Basilica association. Burnt papers were found in the entrance to the church and several urns had been damaged. Some candles had also been stolen and it has been suggested that cameras be installed to prevent such actions in the future.

Vice president Clément Alemany said at the meeting: "We are awaiting feedback on this subject.”