59 Religious Buildings, Mostly Orthodox, have been Damaged by Russian Military 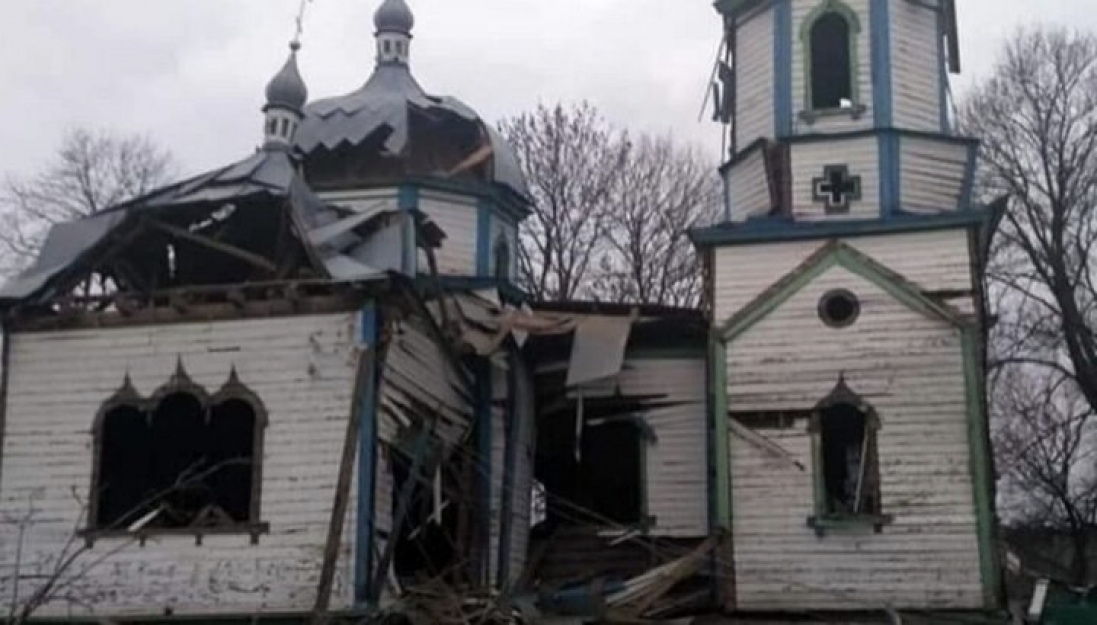 Since the beginning of Russia's invasion of Ukraine on February 21st, 59 religious buildings have been badly damaged by Russian attacks in 8 different regions. The Ministry of Information Policy and Culture of Ukraine reported that most of these building had been Orthodox Churches while others were synagogues, mosques, and religious education institutions. The Kremlin claims to "protect Orthodoxy" but these statistics tell a different story.

The Ukrainian government said: "While Kremlin propagandists cynically cover up their imperial ambitions with claims to “protect Orthodoxy”, an aggressive attack by Russian troops it is destroying Orthodox churches and other sanctuaries in the religious communities of Ukraine.”

The Ukrainian Ministry of Culture added: “at least 59 buildings of spiritual importance (excluding adjacent buildings) have been damaged in at least eight regions of Ukraine since February 24: Kyiv, Donetsk, Zhytomyr, Zaporizhia, Lugansk, Sumy, Kharkiv. and Chernihiv. The vast majority of them are Orthodox churches. Mosques, synagogues, Protestant churches, religious schools, and important administrative buildings of religious organizations were also destroyed.”