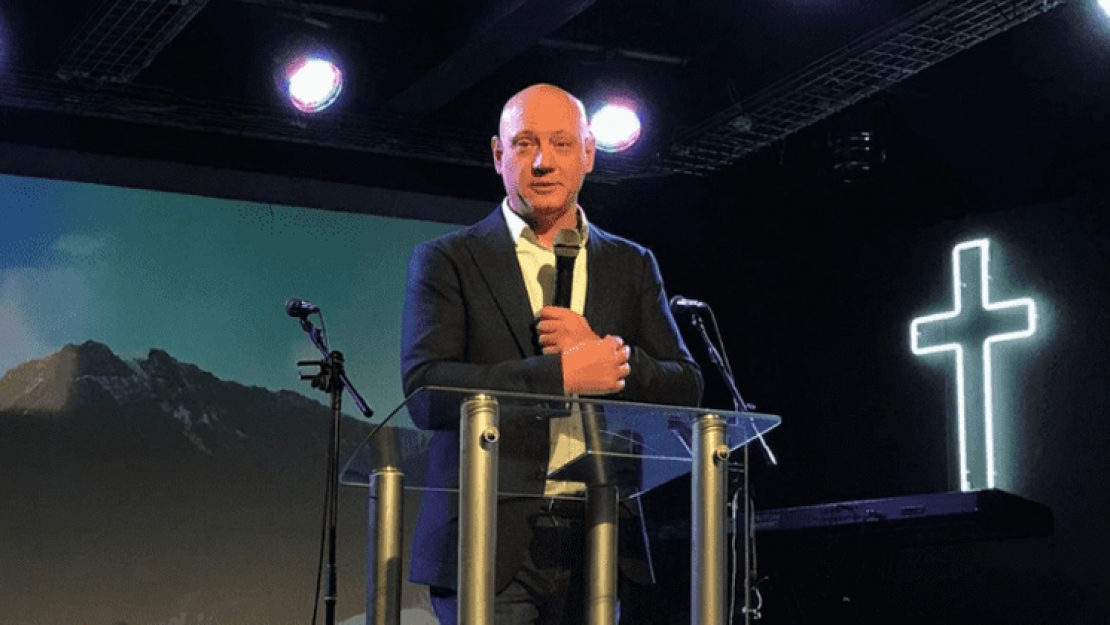 Dmitry Bodyu, the American - Ukrainian pastor of the Word of Life Church, was taken from his house in Melitopol, Ukraine by Russian soldiers. His wife Helen explained how 10 soldiers walked into their house, questioned them about their nationality, and then took her husband along with their electronic devices and other documents. This was the second pastor, that we know of, to be abducted by Russian troops.

The soldiers returned a few days later to give back their phones and get Dmitry Bodyu's Bible and a sleeping bag. The family did not know where he was but his daughter Esther said: "We're just hoping for the best and we're praying for him, and we're praying that he's strong."

They were unsure of the exact reason for his arrest but Esther speculated it was because "A lot of people follow him and really want to know what he's preaching about and what he's telling people, making sure he's not like talking about Russia and trying to tell people 'Yes, this is a bad thing.'"

Dimitry is 50 years old and has spent some time in the USA. He lived in Crimea for a time but then moved when it was annexed. When the invasion of Ukraine started on February 24th, he opened his church as a refuge for displaced people. He daughter said "All he's doing is just helping such a huge amount of people that were hiding in the church, which was like over 50 people."

Russia has allegedly created a "black list" of pastors in Ukraine who they plan to arrest. This is part of a larger plan to suppress religion in Ukraine which has seen over 50 religious buildings damaged, and several arrests made.