WHO called for Doctors to Act Against Conscience 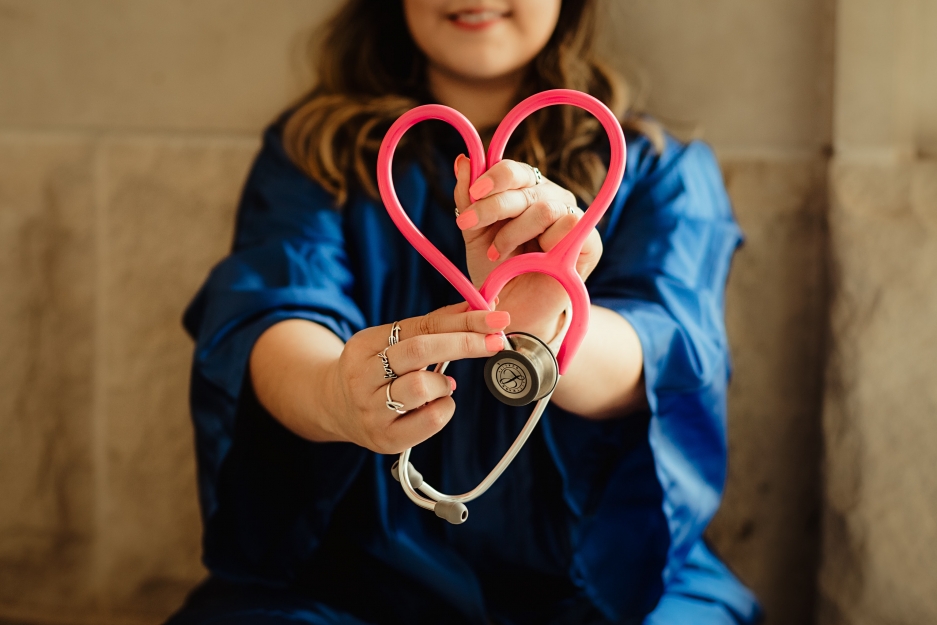 The World Health Organization (WHO) has called for a ban on all limits on abortion as they may violate the rights of "women, girls or other pregnant persons." Among these proposed policies, was one that would limit medical professionals' rights to refuse to take part in abortion for conscientious reasons. These targeted Christian doctors who, for religiously based moral reasons, are unable to assist in an abortion and would face consequences if countries were to act on this guidance.

The WHO was also calling for an unlimited time for when an abortion could be done and to allow women to abort without the approval of a doctor. Fiona Bruce, a Tory MP from the All-Party Parliamentary Pro-Life Group, said it was "truly shocking" and "completely unacceptable" for abortions to be permitted up until birth. And added: "A viable human being could have his or her life ended up to the point of birth. Yet a day, an hour, even moments later, similar action against a child could constitute murder."

The UN welcomed these suggestions but the lengthy paper said nothing of the "ethical debate about the rights of the unborn child" reported the Mail Online and did not comment on related matters such as sex-selected abortion which is practiced in countries such as China and Pakistan.