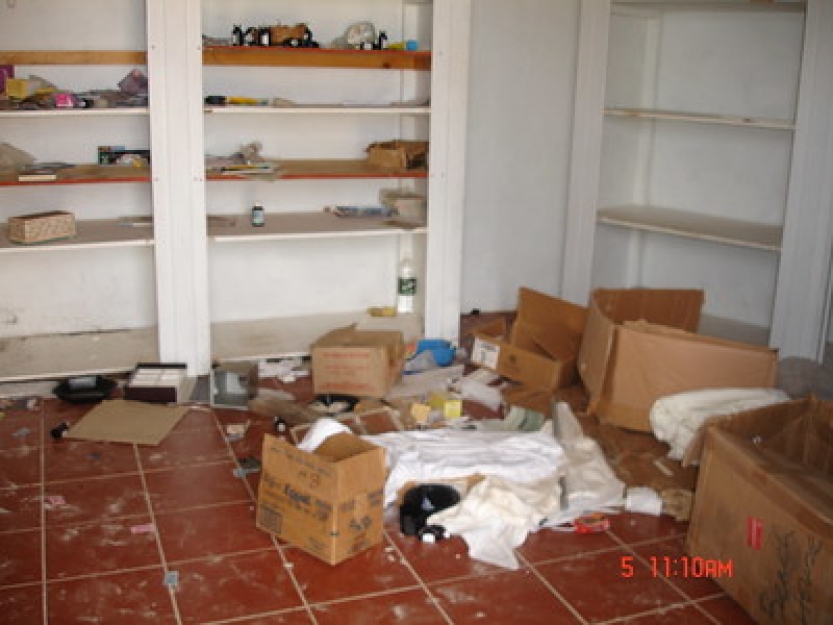 An unknown thief ransacked several rooms in the church of Walsum-Aldenrade, and stole the money box from the choir community on March 26th. The bathroom window was pried open to gain access to the building but few clues as to who did it have been found. The police were notified and are looking for witnesses.

Father Werner Knoor said: "The cupboards were broken into and broken, where the parish groups also keep their cash."