Stations of the Cross Vandalized in Wettenhausen 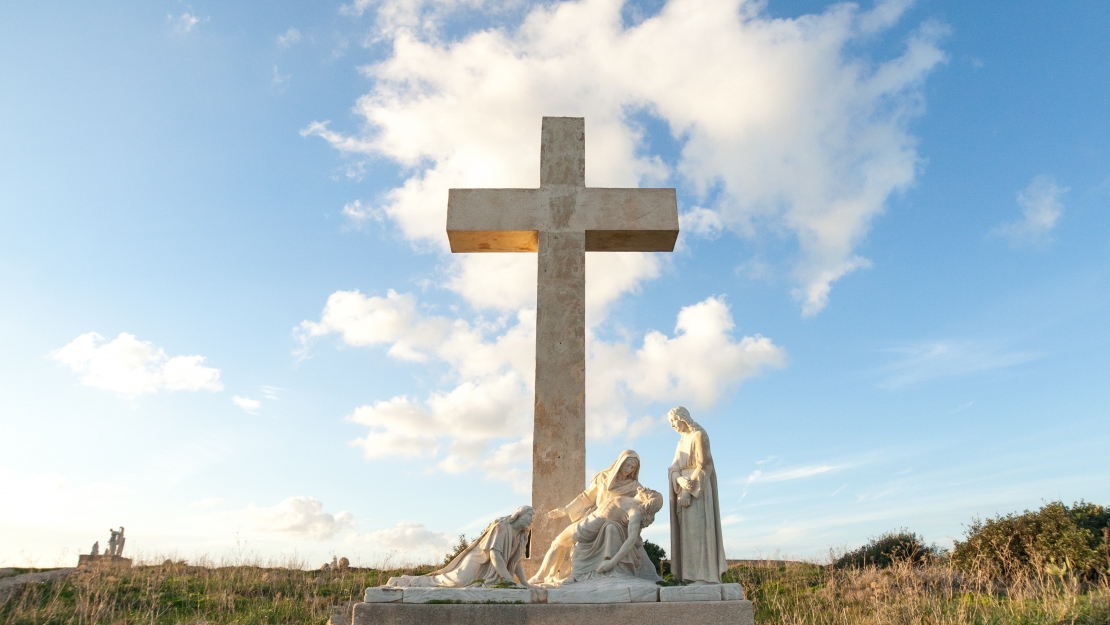 Almost all of the Stations of the Cross in Wettenhausen have been violently vandalized by unknown persons on March 18th. The police estimated that the damage was around 150,000 Euros but with the cleanup would probably end up being more. The deliberate attack on sacred Christian symbols demonstrates a complete lack of respect.

Soni Abraham Plathottam, the local parish priest, said "I am very sad about the vandalism and the senseless violence." He explained the importance of the stations: "The Stations of the Cross proclaim the deeds of Christian salvation history and give great strength to many people who visit it."

The police were investigating who may have done the crime but there were no suspects yet. "We also do not exclude hatred of religions and the Catholic Church as a motive," said the police office in Burgau. Similar pointed attacks had happened in September of 2021.

Restoration of the stations was quickly started.