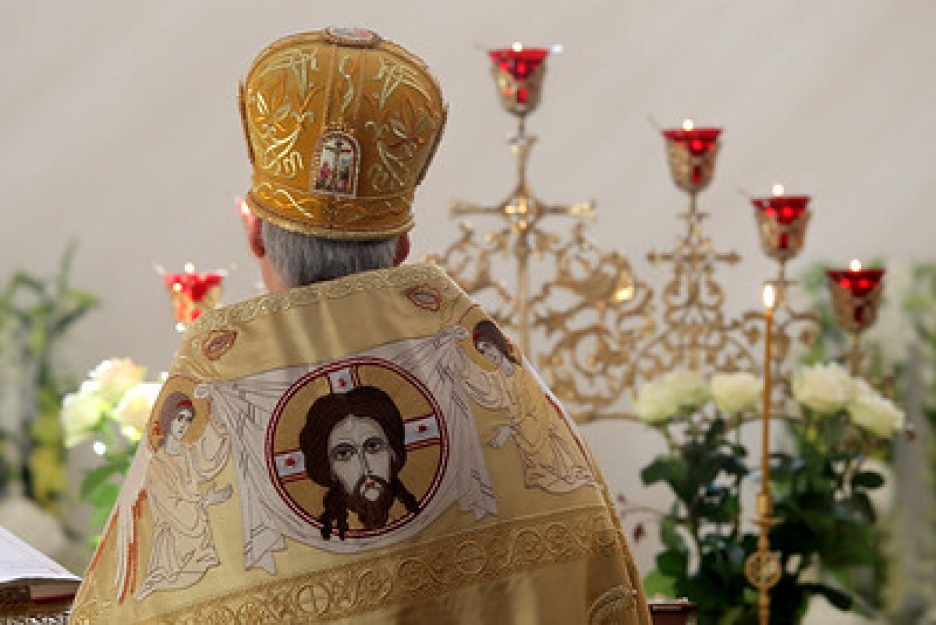 Law makers were ordered, by Sergei Aksyonov head of Russian-controlled Crimea, to draft a law banning the Ukrainian Orthodox Church from the Black Sea Peninsula. The working list was planned to be finished by the end of the week, at which point, it would be adopted by parliament. This reflected the tension which existed for a number of years in the Orthodox Church, but saw a resent rise as the war developed.

Metropolitan Epiphanius I of Ukraine, head of the Ukrainian Orthodox Church, was strongly opposed to the war saying: "the spirit of the anti-Christ operates in the leader of Russia."