Stones Thrown at Image of Christ in Via Merlo 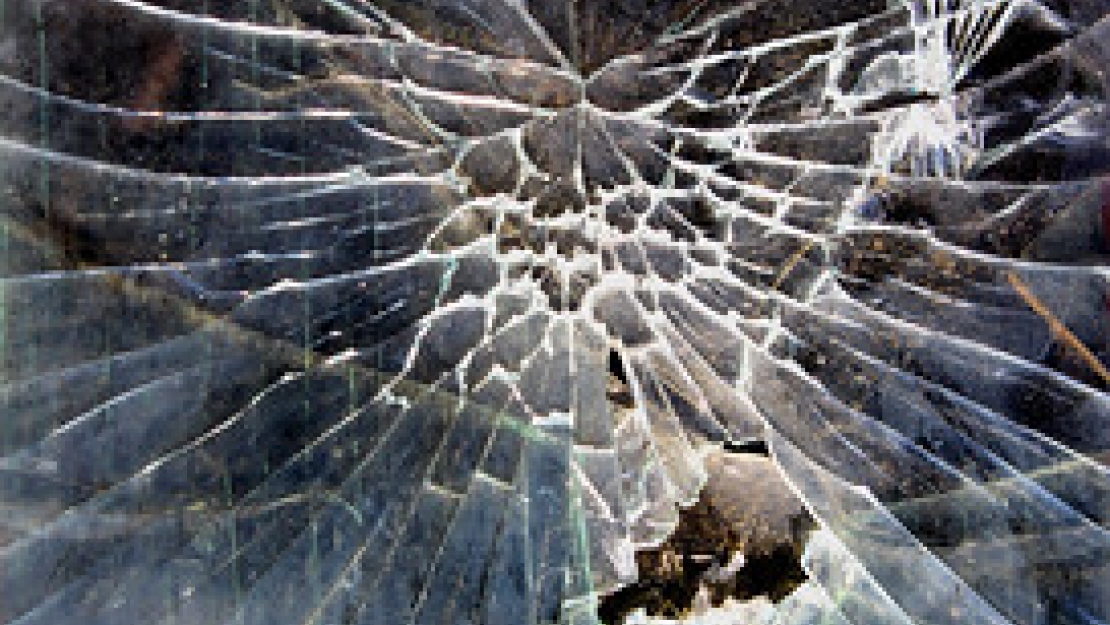 Stones were thrown at a picture of Christ in Via Merlo in what could only be described as a hateful act. The incident happened on March 31st and resulted in the glass that was covering the picture getting broken. The vandals also stole candles and flowers and left inscriptions around the sight.

"Yet another despicable act that is added to the many already happened in the historic center, such as plants robbed in Piazzetta delle Vergini, the benches of Via Maqueda toppled or even the windows smashed to grab as much as possible. We can commit to make a collection to restore the damage, but it is clear that for some time vandalism continues to increase in the face of a presence of law enforcement that should be increased," said Antonio Nicolao, vice president of the first district.