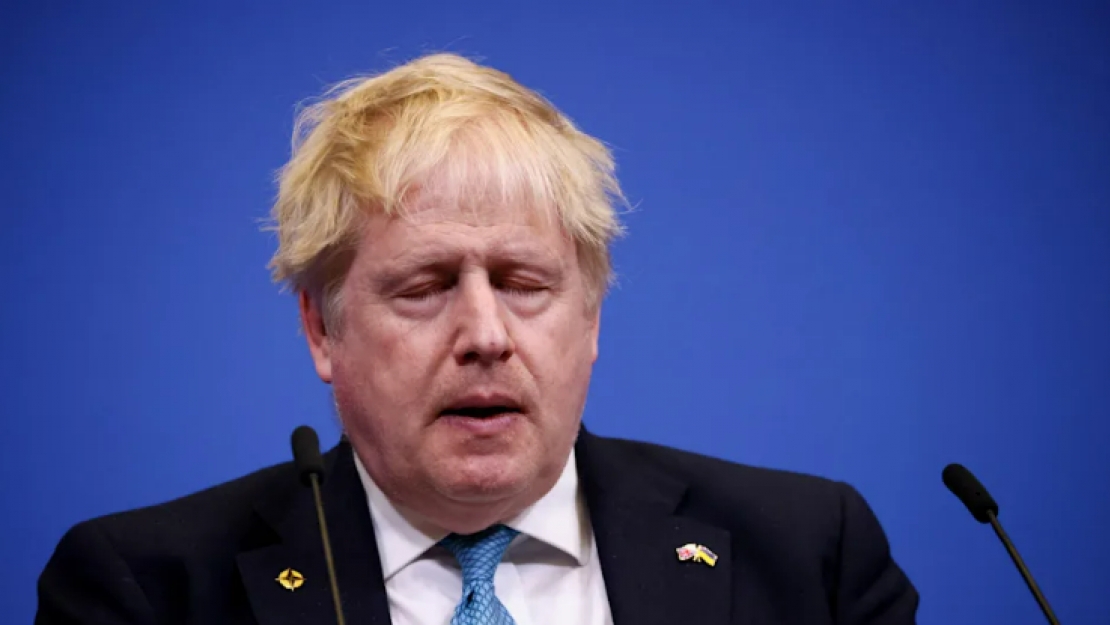 Boris Johnson announced on March 31st that the so-called conversion therapy ban in the UK would no longer cover transgender people but only gay or bisexual people. This was a change from what had been announced a few hours earlier which was that the ban would be dropped entirely and non-legislative methods would be explored. Despite the entire ban not being dropped, this was still good news for the Christian community as this potential legislation would make it difficult if not impossible, for parents and teachers to encourage their children to adopt the Bibles views on gender and marriage.

This has outraged many LGBTQ+ advocates including Laour MP Nadia Whittome who said the ban was "still not good enough."