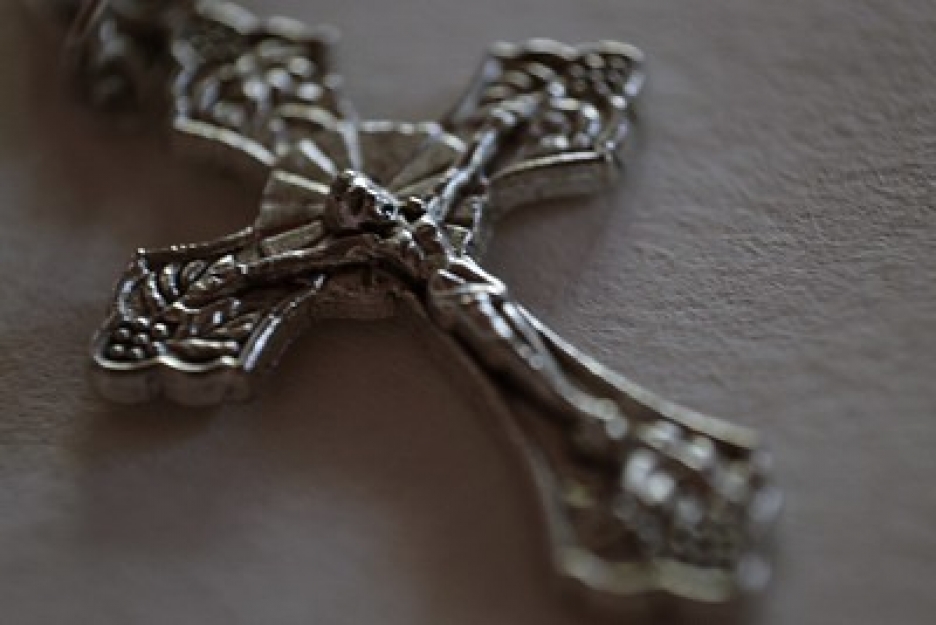 On the 30th of April, an antique silver cross was stolen from a church in Barlassina. The cross, which was kept in a small box that was forced open, was of little monetary value which makes the theft particularly sacrilegious. Investigations were underway to find out who committed the theft.

Parish priest Don Giovanni Rigamonti said that the theft "borders on the sacrilegious, it was not a simple theft of money."

Update 14.05.2022: Around the 14th of May, the relic appeared in a cupboard in the sacristy where the thief returned it to. The parish priest had appealed for the cross to be brought back so maybe the thief had a guilty conscience.