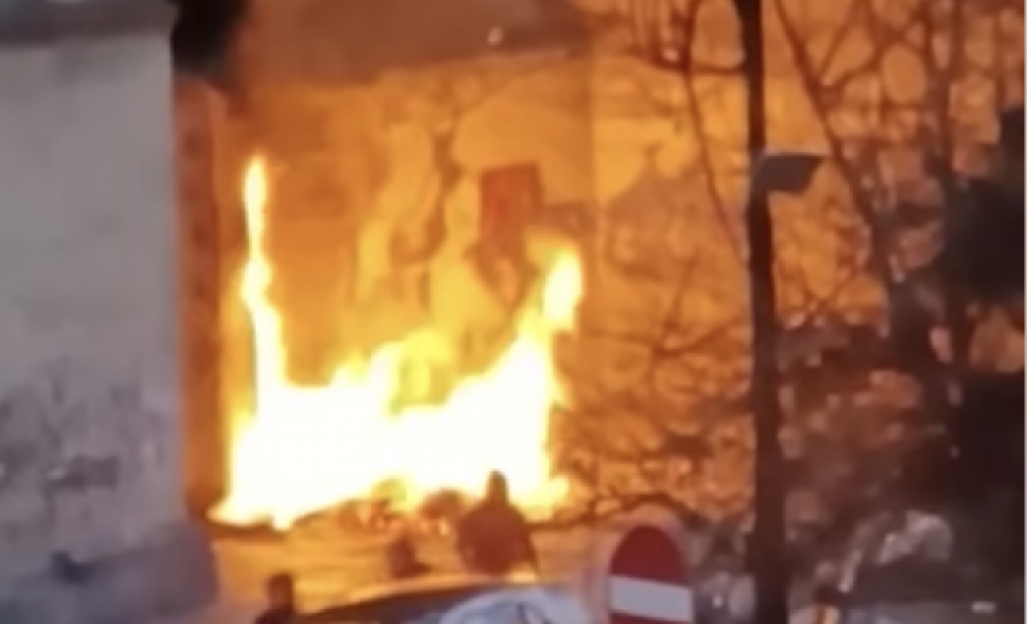 The façade of the Church of Sant'Eligio in Napoli was once again scarred by fire on April 4th, less than three months since it happened last. The monumental sight, which youth set fire to, dates back to 1270 and would have experience even worse damage had a fire extinguisher not been nearby. These repeated acts of arson show the youths contempt for the church and its Christian practices.

Regional councilor of Green Europe Francesco Emilio Borrelli was outraged by the targeted acts and said: "How is it possible that we are unable to stop these young criminal groups who put the city to fire and sword and defy the State by setting fire to monuments."