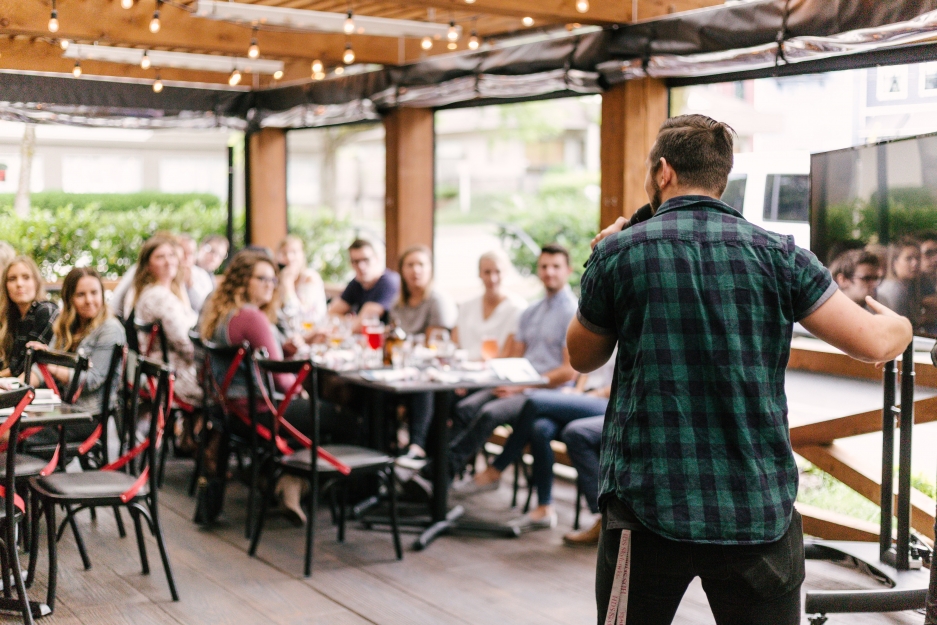 During the UN Human Rights Council’s Universal Periodic Review of Greece on April 23rd, a World Evangelical Alliance (WEA) Advocacy Officer, denounced the Greek law which prohibits proselytization. This law prevents Christian religions or otherwise, from attempting to undermine the religious beliefs of others. Although rarely applied, this law could hinder religious discourse and a Pentecostal was sentenced using this law.

WEA said that the law was "defined in very vague terms”, and “those legal provisions are contrary to the right to freedom of religion or belief."

“It is regrettable that almost 30 years after the condemnation of Greece by the European Court of Human Rights in the Kokkinakis case, the law remains unchanged”, said Wissam al-Saliby, an Advocacy Officer.

They concluded “We call on Greece to amend or annul the legal provisions prohibiting proselytism."