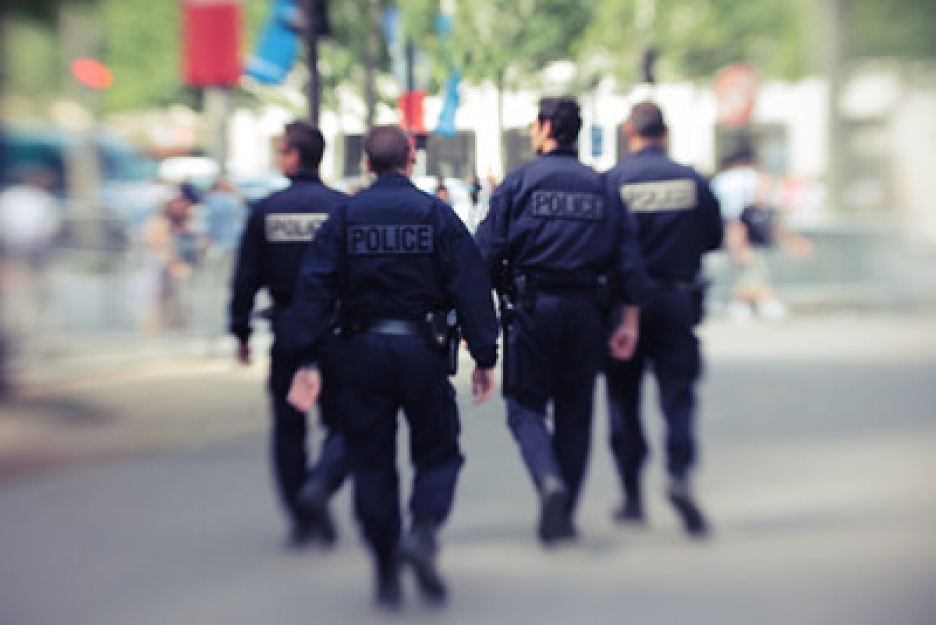 A man was arrested on April 8th for planting an explosive device at the Saint-Etienne cathedral in Toulouse during Mass. The man, who has a criminal record, dropped a package in front of the altar then pushed the sacristan, said something, and left. The explosive was never fired but the congregation was evacuated to make sure no one got injured.

After being alerted, the police searched for several hours before finding the individual and arresting him. The sacristan recalls  "I thought he was a delivery man. He walked across the nave and dropped the package in front of the altar steps. He shoved me, said something, and left."

Toulouse Archbishop Guy de Kerimel said: "I strongly condemn this act and regret that in our country, a place of prayer and its faithful are targeted by an explosive device."