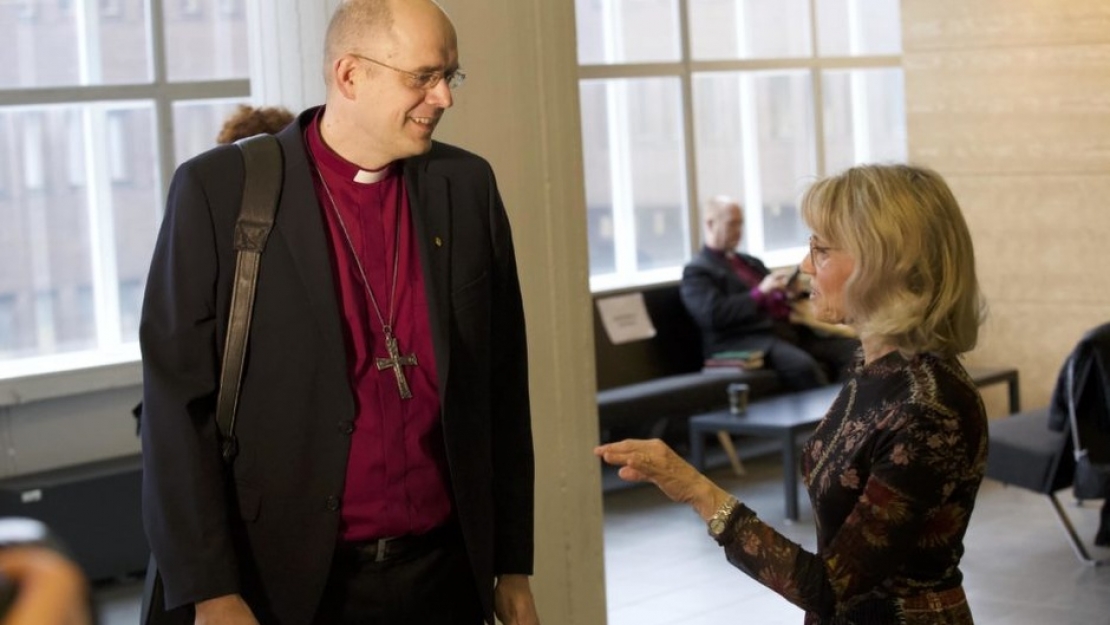 After the Helsinki District Court disregarded all charges against the Finnish politician Päivi Räsänen on March 30th, the prosecutor has filed an appeal. Räsänen said “I had hoped that the prosecutors would have settled for this ruling … [But] I am ready to defend freedom of speech and religion in all necessary courts, also in the European Court of Human Rights.” Bishop Juhana Pohjola of the Evangelical Lutheran Mission Diocese of Finland was also prosecuted for distributing a pamphlet that Räsänen wrote regarding the Bible's views on gender and marriage.

Päivi Räsänen said: "I also want to encourage others to speak publicly about the Gospel and express their faith. Otherwise, the space for speaking will eventually become even smaller," she added "The more we keep silent, the more the risk to laws aiming to limit free speech will increase."

"I hope that my case would set a positive precedent for the future regarding freedom of speech and that people would not be afraid to speak ... These charges, of which the court acquitted me, show that right now is the time to defend our rights. We are especially called to stand firm on those issues that contradict the spirit of the time."

"I have very concretely felt the power of prayer on behalf of me and Finland. I am relieved, happy and grateful to God and to all the people that have supported me."

Here are the past postings regarding the case of Ms. Räsänen:

2022: Victory for Freedom of Expression