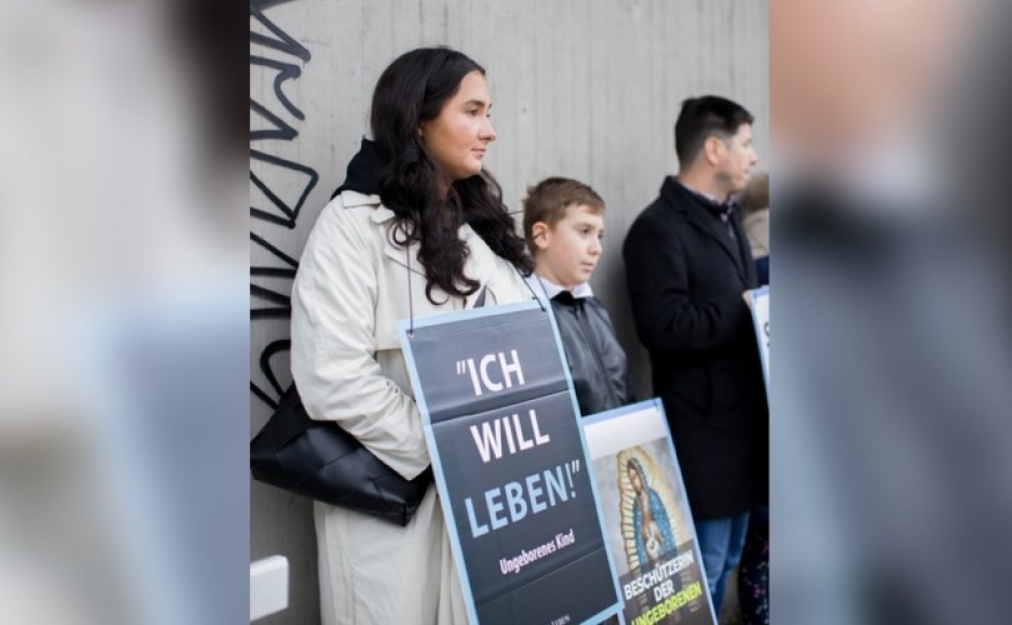 A German court ruled that it was illegal for the city of Frankfurt to create buffer zones around abortion centers where pro-life activists could not demonstrate during certain hours or within certain spatial restrictions. The ruling was reached on March 18th, after the city appealed the initial ruling on March 1st and the administrative court of Kassel confirmed the ruling by denying the appeal. It was the result of a long legal battle instigated by the city of Frankfurt imposing restrictions on the pro-life group "40 Days for Life" when they started a 40-day Lenten prayer gathering in January in front of a counseling center for pregnant women

Dr. Felix Böllmann, a lawyer who works for ADF, said “We welcome the fair and differentiated decision of the Administrative Court in Kassel, which emphasizes the importance of freedom of expression and assembly in public spaces.”

“Peaceful efforts to protect the right to life, in the place of one’s choice, must not be opposed by spatially repressing such expressions of opinion, even if they might cause discomfort, incomprehension, or even indignation with others.”

“In light of the federal government’s plans to criminalize people who participate in peaceful prayer gatherings near abortion centers, this decision gives hope.”

Recently, both Spain and Northern Ireland have passed bills that restrict demonstrations outside abortion clinics.