Way of the Cross Devastated in Jerzmanowice 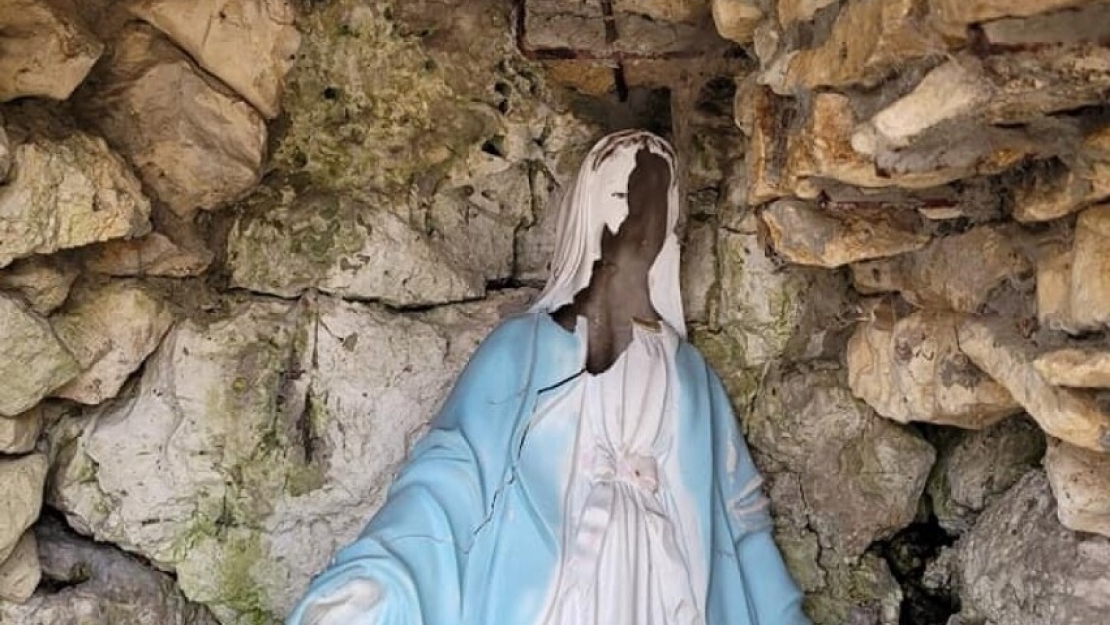 The Way of the Cross on Mount Kalwaria in Jerzmanowice was completely destroyed by unknown persons on April 16th. The larger crosses were cut down with a saw. Their supporting ropes were cut while the smaller ones were smashed with an ax. The head and feet of the Mother of God figure were broken and statues of saints were destroyed. This was only part of the damage which the mayor, Tomasz Gwizdała, described as a profanation.

Tomasz Gwizdala said, "Someone prepared for this because the cross on the mulch rocks was most likely cut with a gas saw, and the ropes supporting another cross were cut with scissors, chapels hanging on trees were chopped, and even the smallest crosses on chapels were deliberately hit with an ax. Even the metal cross was damaged."

Justyna Fil, press officer of the Poviat Police Headquarters in Krakow said, "The devastation was during the holiday season, the policemen were there for inspection, but we have not yet determined the exact date of the damage. We are investigating the insult to religious feelings. We strive to identify the perpetrators."

Because of the extent of the damage, it was thought that the act was committed by more than one person.