Flag Ripped Down from Church in Bellshill 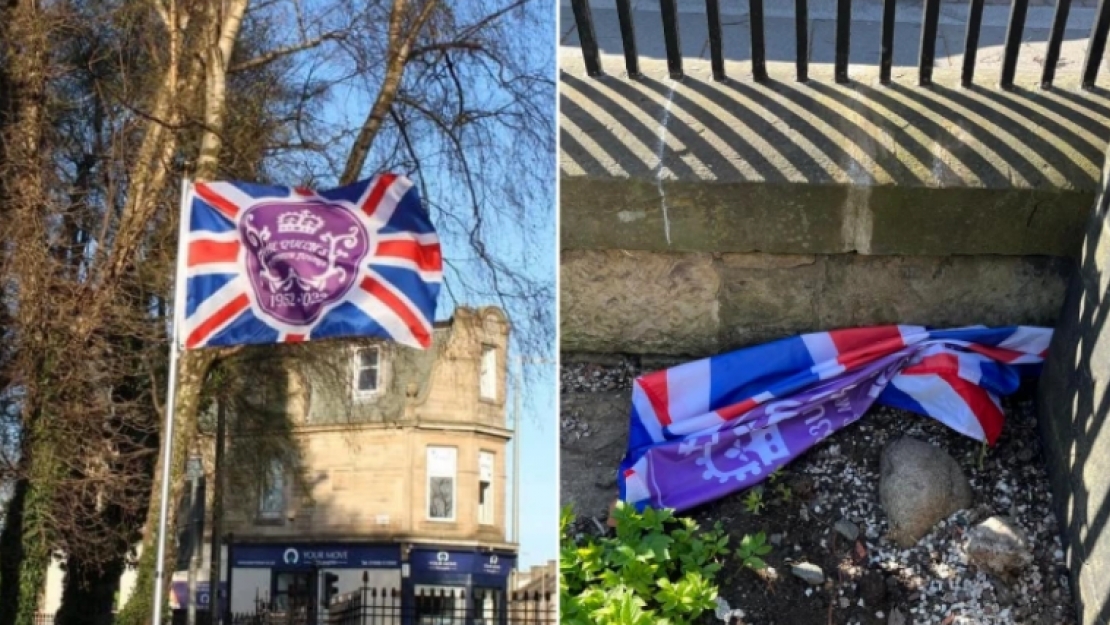 A Union Jack, put up to celebrate the Queens Platinum Jubilee, was torn down from the St. Andrew's Free Church in Bellshill. Reverend Jason Lingiah, has labelled the attack an "anti-Protestant sectarian hate crime." The flag was thrown near the wall and left, while the pole was bent.

Reverend Lingiah said: "The grounds have been tampered with overnight and we are a wee bit fearful of repercussions to other parts of the property. It's a low point and an anti-Protestant sectarian hate crime.We've had no other issues before. It would cost money for CCTV but it's something we'll have to consider after this."

The incident was posted on the church's Facebook page on which people left the comments, "What kind of person would enter church grounds to remove a flag. Disgusting behaviour." and "Don't let the bigots win."