Insults and Vandalism in Magherafelt Church 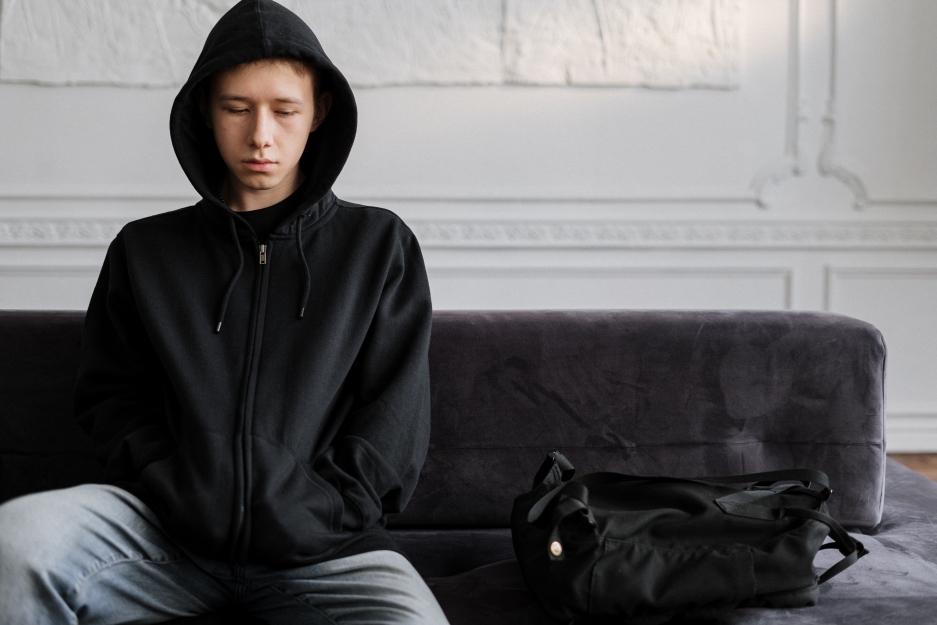 Three teenagers entered the Magherafelt Catholic church on the 23rd of April and, after verbally insulting the priest, damaged several objects. Officers then arrested three suspects aged 11, 13, and 15, for a number of charges including criminal damage, as they smashed a vase, threw the Bible and other holy books around, and damaged a microphone. They appeared in court, for what the police called a hate crime, and two of them were banned from entering the Magherafelt area while the third still awaits trial.