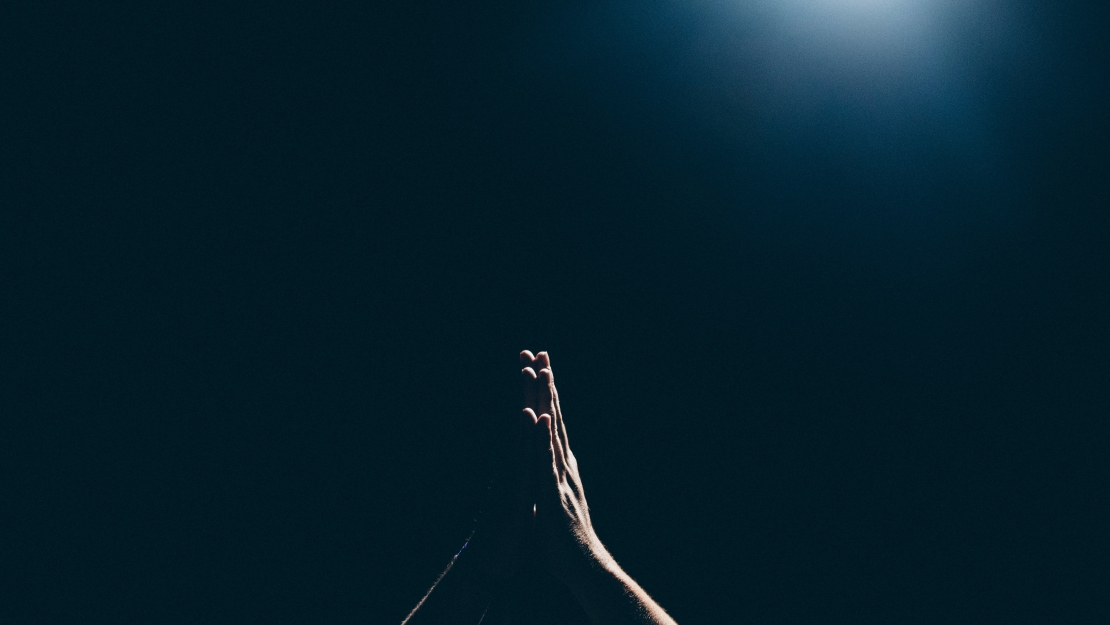 In 2018, a Pakistani national who had converted from Islam to Christianity requested asylum in Switzerland but was rejected by the authorities. Despite them recognizing his conversion, The Federal Administrative Court rejected the request; however, upon taking the case, the European Court of Human Rights (ECtHR) ruled in favor of the applicant. They held that articles 2 and 3 of the ECHR would be violated should he be sent back to Pakistan.

The Federal Administrative Court declined the request since they decided that the percentage of attacks on Christians was not enough for it to be considered collective persecution. The applicant felt that the situation was not analyzed carefully enough since he had converted from Islam to Christianity and this made the circumstances more critical.

If he would return to Pakistan, the applicant held that he would experience violation of Article 2, right to life; Article 3, the right not to be subjected to torture or inhuman or degrading treatment or punishment; and article 9, right to freedom of religion or belief. He wrote as much in his application to the ECtHR, which upholds all these rights that are enshrined in the European Constitution on Human Rights (ECHR). The court concluded that Articles 2 and 3 would be violated if the applicant returned.

This ruling was a major victory for those, especially Christian converts, who are seeking asylum. It asserted that states must fully consider the situation of the individual cases and thus determine if Articles 2 and 3 could be violated.