Ireland: Couple to go to Jail for Attending Mass During Lockdown 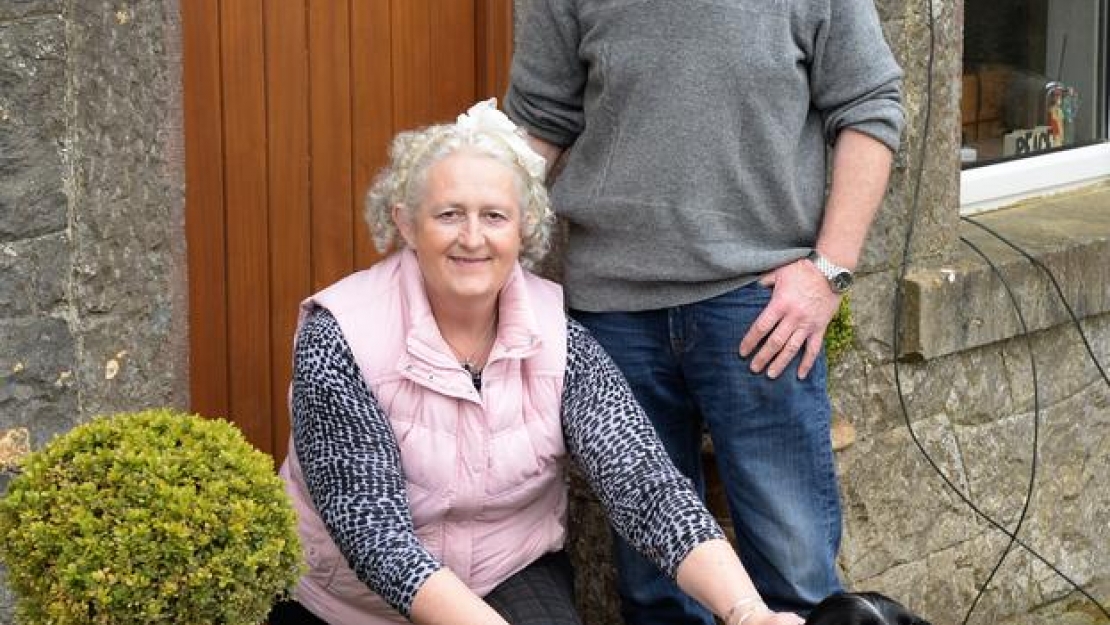 Jim Ryan (64), and his wife Ann (59), were both fined €300 for travelling 70km to a Mass on Easter Sunday when there was a 5km limit for non essential travel during lockdown. They have since appealed their sentence but have also said they will go to jail rather then pay. Jim told the ﻿Sunday World "I have no intention of paying them a fine for me going to Mass - for doing what I have done my whole life."

The couple found out online that Mass was being held on Easter Sunday in the Mullahoran church so they decided to attend. Jim said, "This was Palm Sunday … the day Jesus rode into Nazareth on a donkey knowing the terrible torture and death he was facing and He kept going for our sins ... Going to Mass that Sunday was extremely important to us."

Jim was asked why he felt it was fine to breach the restrictions to which he replied: "Article 44 of the Constitution says that we have the right to practice our religion in public ... It also says in Article 15 that the Dáil cannot impose a law that goes against the Constitution - and this law did!"

Ann said: "On the balance of things, God's law was more important to me than Man's ... Man's law is fallible. God's is not."

As they were going to the church, the couple came across two checkpoints. The first one they got through fine but were stopped at the second. At the second one, after talking to Gda Mulligan who told them to "keep away," they turned right thinking the church was to the left but somehow ended up at the back of the Our Lady of Lourdes Church. They then attended Mass but when they came out, the guards were waiting for them. They took down the registration numbers and then contacted the different checkpoints.

After several months, they attended the Cavan District Court where they defended their religion but were ultimately fined €300. They immediately appealed and Jim said that he hoped the Court of Appeals would "recognize the fact the Government went against the Constitution and throw this law out."