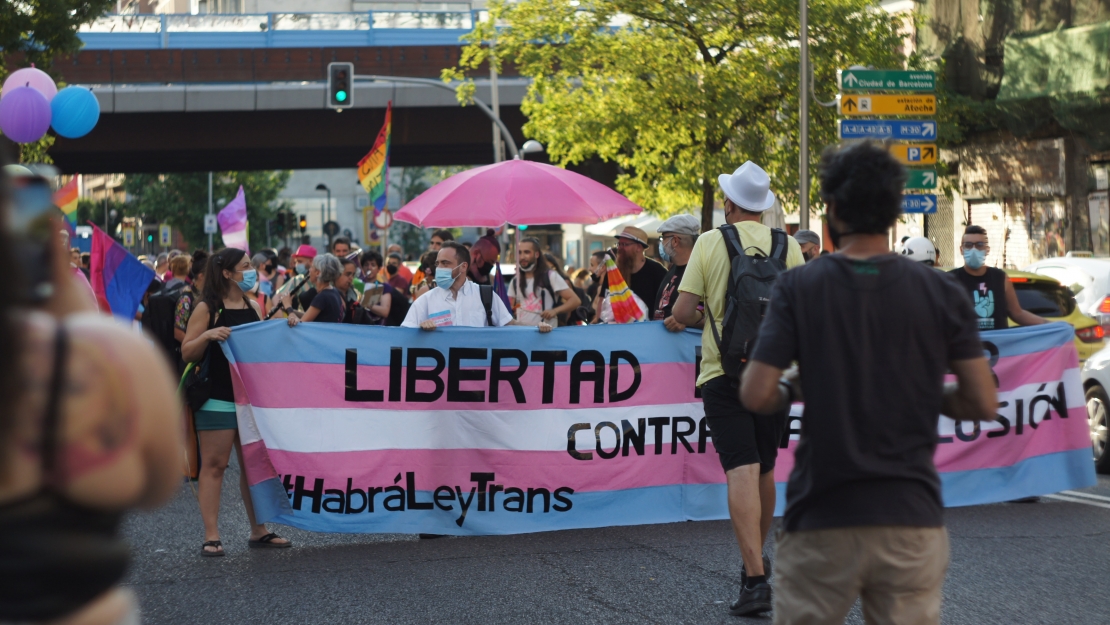 The Spanish General Council of the Judiciary's (CGPJ), warned that the LGBTQ+ draft law proposed by the government would violate the rights of women, parents, and religious persons. The law seeks to allow minors to change their sex after the age of 12 without submitting a medical or psychological report and after the age of 16, parental consent would not be needed. Christian parents would not be able to raise their children in line with their beliefs and women's spaces and women's sports could be jeopardized.

The Spanish General Council of the Judiciary's (CGPJ), which is the highest judicial body in Spain, requested that the age for when it is legal for a person to apply to change their gender be raised to 18. Their statement said: "This would extend to the age of 18 the procedure foreseen in the draft bill for minors between 12 and 14 years of age, which requires judicial approval, after completing a voluntary jurisdiction file and proving the necessary maturity and the stable will to proceed." Four of the council members expressed their concern that the law would influence key rights, “such as ideological and religious freedom, freedom of expression and the right of parents to ensure that their children receive religious and moral education in accordance with their own convictions."

They also opposed a ban on so-called "conversion therapies" saying, “There is no prohibition in situations where there is the consent of the person concerned.”

The report also raised the concern of how gender self-determination could harm women’s rights. This could include sex-segregated areas including sports. Three of the CGTJ members said the "mere declaration of will" would not be enough. "Accreditation of disagreement with the sex mentioned in the birth registration must be required, by the means that the legislator may consider proportionate and appropriate."

Irene Montero, who is the Minister of Equality, is a proponent of the draft law and said in response: “Our roadmap is clear: to urgently pass this law so that it reaches Parliament during this term of sessions. The rights of trans and LGTBI people will be law.”