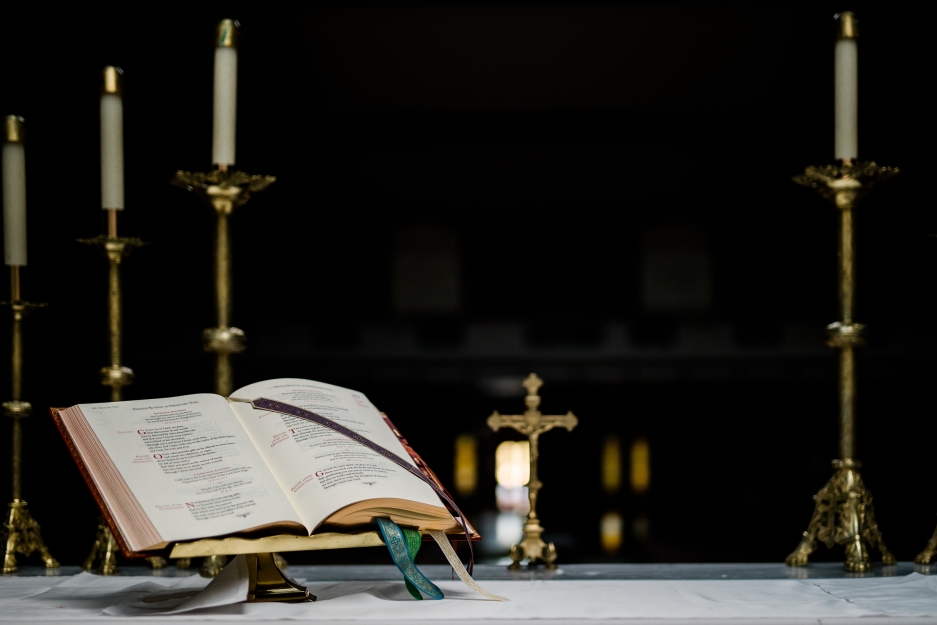 On March 12th, the Russian Orthodox Church of St Nicholas in Oxford was looted by unknown individuals who damaged the holy alter and stole other religious items such as crosses, and altar vessels. They also broke open the church safe and stole a collection of money that was intended for Ukraine. The police were investigating the crime.

The archpriest Stephen Platt wrote on Facebook: “I am sorry to announce that during the early hours of Saturday 12 March, the Church of St Nicholas the Wonderworker in Oxford suffered a break-in. A great deal of damage was done, the holy altar was ransacked, and various objects were stolen, including holy relics, crosses, and altar vessels."

He continued “Fortunately, although the holy table was interfered with, the antimension and the tabernacle containing the Holy Gifts were left undisturbed. The church safe and money boxes were forced open with violence, and the proceeds of a collection to support refugees from Ukraine were stolen. The church bookstall was burgled and stock taken.”