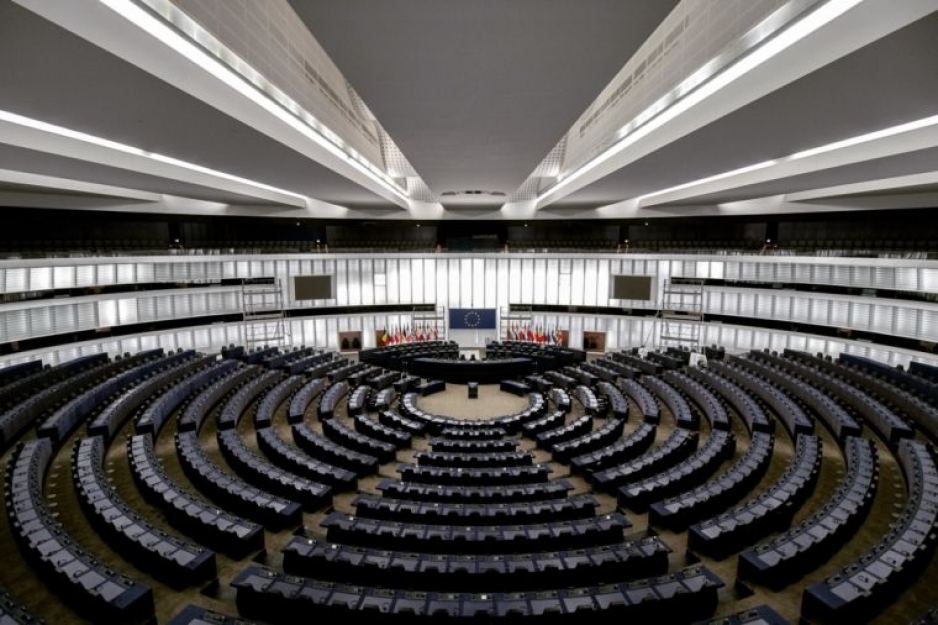 A report titled "Persecution of minorities on the grounds of belief or religion," was adopted by the European Parliament in Brussels on May 4th. It has since been called “openly hostile towards religion” by human rights experts since it in places points to religion as a threat and a driver of humanitarian crises. It also failed to mention the persecution of Christians in the Middle East and Africa, but states that "sexual and reproductive health and rights (SRHR), including abortion, are being banned in the name of religion." Although the report had some positive points it did not always refer to religion favorably.

Jean-Paul Van De Walle, Legal Council with ADF International said: “Nobody should be persecuted because of their faith. It is unacceptable that this report, which is meant to stand in solidarity with those suffering from persecution because of their faith, is openly hostile towards religion. By adopting the wording of this report, the European Parliament has undermined its credibility of wanting to address the challenges religious minorities face worldwide.”

It continued: "numerous conflicts and crises around the world, attacks on cultural heritage have been an instrument of symbolic violence and the politicization of cultural heritage; whereas the religious aspects of these conflicts have directly contributed to humanitarian crises, displacement, migration and the violation of religious and cultural rights and human dignity."

General Secretary Fr Manuel Barrios Prieto, of the Catholic Church in the European Union (COMECE), said: "Any attempt to undermine the right to freedom of thought, conscience and religion and the right to life through abusive interpretations that unduly restrict their legitimate scope or to subject them to newly created and non-consensual 'so-called human rights‘, including abortion, constitute a serious violation of the international law that discredits the European Union before the international community and before millions of European citizens."

"Any treatment of these human rights as second-class rights contradicts the Declaration and Programme of Action of the 1993 Vienna World Conference on Human Rights, which calls on the international community to consider all human rights 'in a fair and equal manner, on the same footing, and with the same emphasis'.

"Furthermore, this motion for resolution, in its current wording, will not be of help for millions of religious believers who are victims of persecution because of their faith, in particular vulnerable women and girls, as their situation will be obscured and rendered invisible by prioritizing other political interests."

Image from Frederic Koberl on unsplash.com