Anti-Christian and Nazi Tags on Parish Church in Mautern 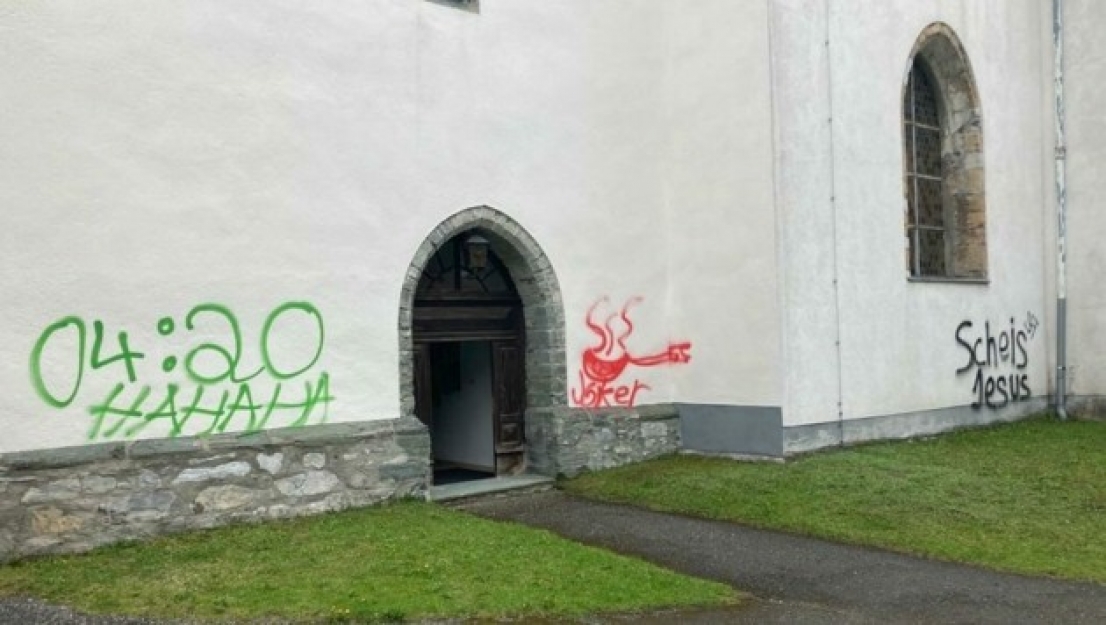 The outer walls of the parish church in Mautern were sprayed with Nazi symbols on May 6th. Once the police had the relevant details, they were able to identify the perpetrators who were brothers aged 21 and 27 from the Leoben district. The property damage was significant. One graffiti reads "F** Jesus".

Only the week before, the church of the Graz priest Wolfgang Pucher was affected, where a Bible was set on fire.