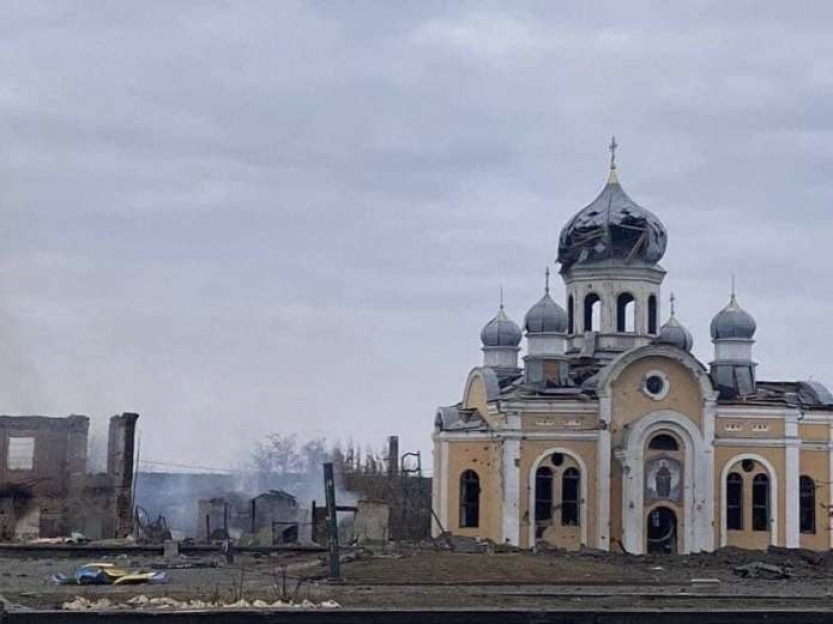 Between February 24th, when Russia first invaded Ukraine, and May 7th, there have been 116 spiritually significant buildings destroyed. 91 of these buildings were Orthodox churches while the rest, were Mosques, Synagogues, Catholic and Protestant churches, and buildings of religious organizations. Most of these ruined sites were in the regions of Donetsk, Kyiv, and Kharkiv. The war in Ukraine has caused a divide, especially in the Christian Orthodox Church which has led Russia to ban the Ukraine Orthodox Church and Ukraine to attempt a similar ban on the Russian Orthodox Church.