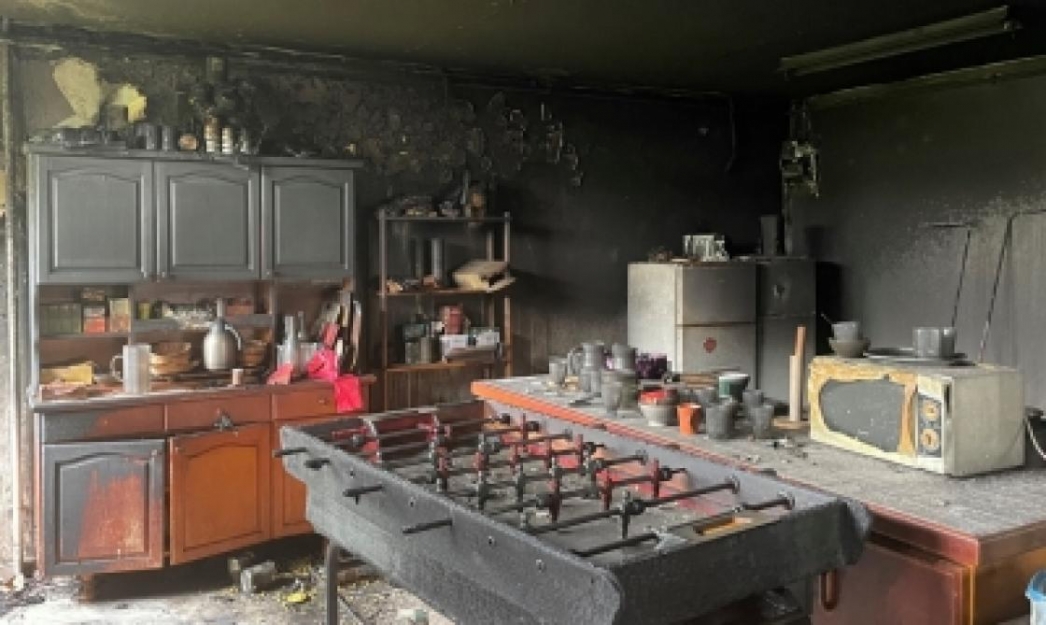 The Chaplaincy in Pau was the victim of an arson attack on the 12th of May. The fire was started on the ground floor of the presbytery of the church of Saint-Pierre and it was obvious that the tabernacle was deliberately targeted as it was charred. The consecrated hosts were not burned but the police also noticed thefts of a computer and some money.

The intruders also broke a window to get inside so that added to the damage. Mgr Marc Aillet, Bishop of Bayonne said: "There is unfortunately little doubt about the intentional nature of this fire.” She continued: “The tabernacle of the oratory, clearly targeted by one of these four fires, is charred, but the consecrated hosts which were there have fortunately been preserved."

“This criminal fire could have cost the lives of the two priests (Father Lucien Plazanet, parish priest of Saint-Pierre and Saint-Paul, and Father Sanche de Franssu, student chaplain) who were sleeping at this moment on the 1st floor..." They were the ones that first noticed the fire because of the smoke and noise.

Update: The perpetrator was arrested: SudOuest