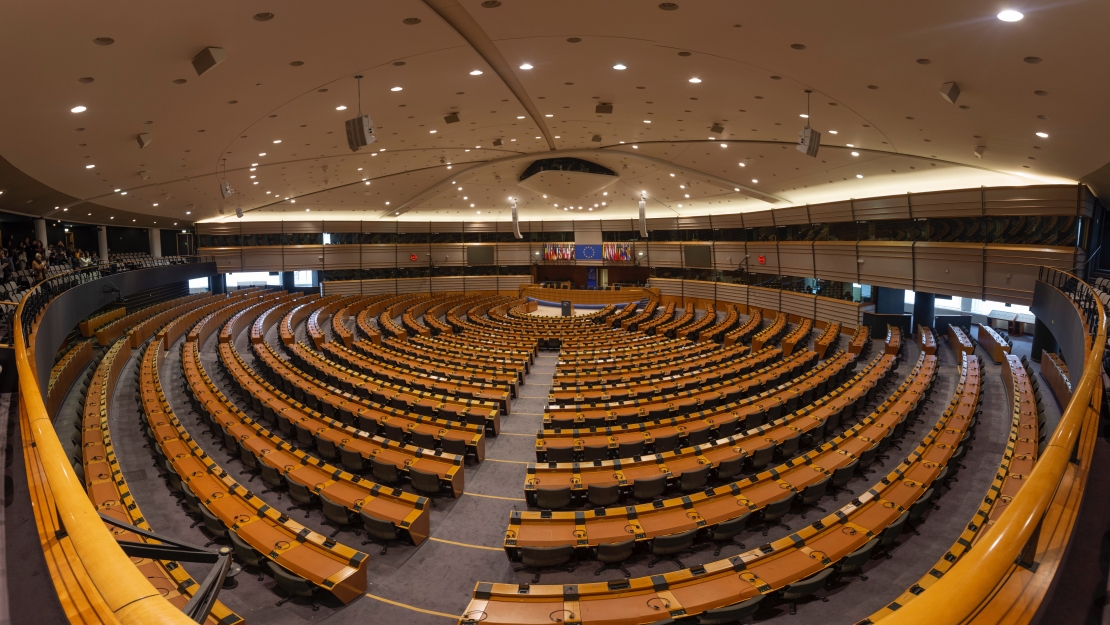 On May 20th, there was a motion in the European Parliament to debate the topic of Christian Persecution, and in particular, the case of Deborah Samuel Yabuku, who was murdered in Nigeria after her peers falsely accused her of blasphemy. She had thanked Jesus in a class WhatsApp group for helping her in an exam and was accused of insulting the prophet Mohammad. The motion to discuss this was rejected with 231 votes for, and 244 against, to which some MEPs shouted “shame on you” across the plenary floor.

Jean-Paul Van De Walle, Legal Counsel for ADF International in Brussels said: “Europe should know Deborah Samuel Yakubu’s name. This opportunity to speak out against a brutal and unjust murder of an innocent teenage girl – based on a false accusation of “blasphemy”, no less – has been unforgivably lost. Nobody should be persecuted because of their faith, but it seems that EU has turned a blind eye.”

Margarita de la Pisa MEP tweeted: “What a shame! The European Parliament does not want to take a stand on the murder of the young Nigerian for being a Christian. They do not want to condemn the persecution that Christians are suffering. This is inexcusable!”

Image by Marius Oprea on Unsplash